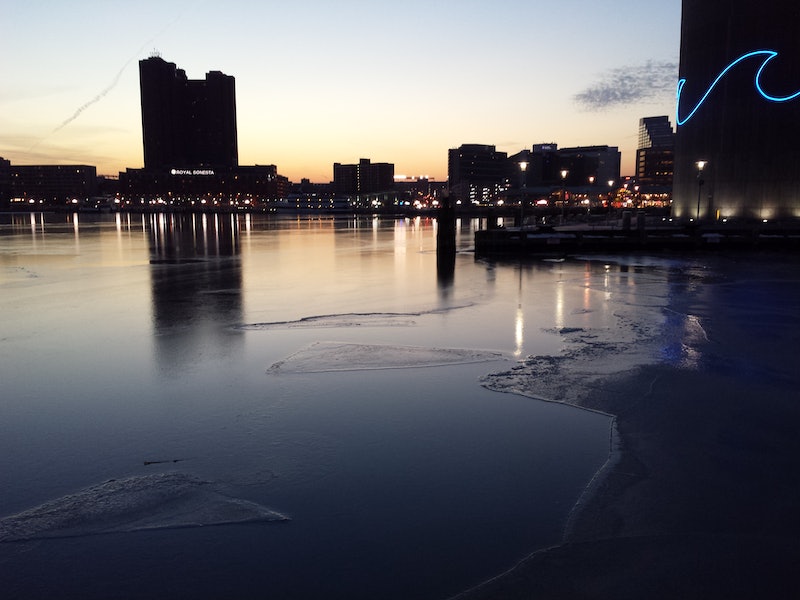 Ben Carson has worked his way up from a former neurosurgeon to the second-place GOP candidate for president. In an average of national polls taken over the last five weeks, Carson had nearly 20 percent of Republican support, placing him just behind Donald Trump, who has 25 percent. Part of Carson's appeal is that he's a political outsider, having spent his entire career in medicine. But his lack of time in the political spotlight also means that people don't know much about the presidential hopeful — like where he has lived. Where someone grew up and where they've spent their adult life usually offer some insights into how they view the country, since those cities are the parts of the country they're most familiar with.

Carson spent his childhood in Detroit, where he and his older brother were raised by their mother. He attended Southwestern High School in southwest Detroit, participating in the JROTC program and turning down a full scholarship to West Point. After high school, Carson moved to New Haven, Connecticut to attend Yale, majoring in psychology. He met his wife Lacena, or "Candy," at school, and they married in 1975. He returned to Michigan after college to go to the University of Michigan School of Medicine for med school.

After graduating from med school in 1977, Carson and his family moved to Baltimore for his residency at Johns Hopkins, where he would spend most of his adult life.

The only time Carson spent outside of Maryland since starting his residency was in 1983, when he and Candy moved to Perth, Australia for a year. Carson was invited to be the chief neurosurgical resident at the Sir Charles Gairdner Hospital, one of the country's leading hospitals for brain surgery. In his book Gifted Hands, Carson wrote about the experience, saying: "In my one year there I got so much surgical experience that my skills were honed tremendously, and I felt remarkably capable and comfortable working on the brain."

He returned to Johns Hopkins in 1984, and spent the rest of his career at the hospital, serving as the director of pediatric neurosurgery for 29 years. Although he worked at Johns Hopkins for most of his career, Carson travelled all over the world to perform surgeries, including a trip to South Africa to perform the first completely successful separation of type-2 vertical craniopagus twins (meaning the twins were joined at the head and faced opposite directions) in 1997. Carson still calls Maryland home, and now lives in the Baltimore suburb of West Friendship.