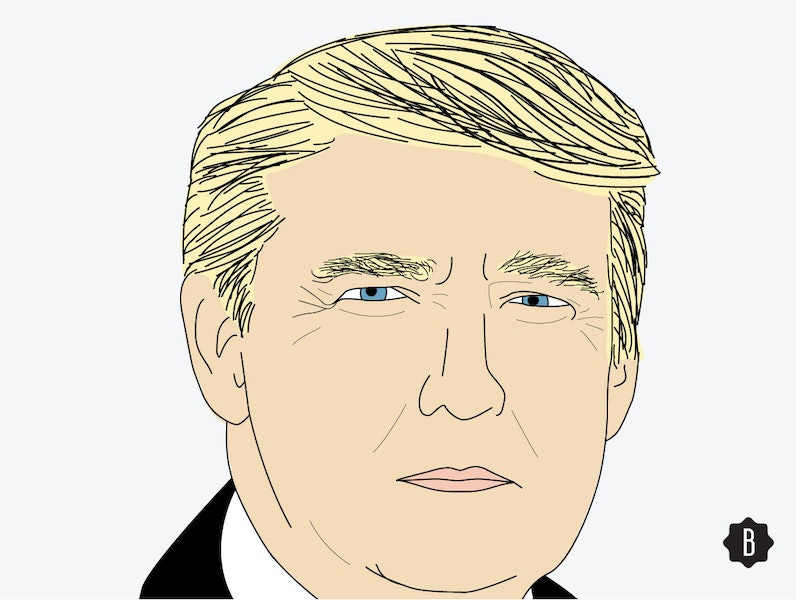 He undoubtedly draws the most attention on the 2016 campaign trail with his penchant for talking points that border on offensive, but there are probably still things you don't know about Donald Trump. Regardless of how you want to dissect his comments about immigration or President Obama, Trump is still an enigma to the American people in many ways. Does he really think Mexican immigrants are rapists and criminals? Did he really imply Megyn Kelly was on her period during the first GOP debate? Does he really think that mass shootings are just things that happen? Is he for real, or is it all for show?

While his policies (or non-policies, depending on who you ask) have started to take center stage in the Republican primary race, Trump first made a name for himself as a real estate developer and TV personality. Funny thing is, it might not have been "Trump" stamped in gold lettering on skyscrapers across the world if things had turned out a different way. And for all the theatrics Trumps has pulled on the campaign trail, it's no wonder he's actually an award-winning actor.

The wonderment of what seemed like an improbable campaign has started to fade, as Americans realize that a Trump presidency is closer to reality than not. So let's take a look at some surprising facts about Trump's journey as we try to understand just how we got to this point.