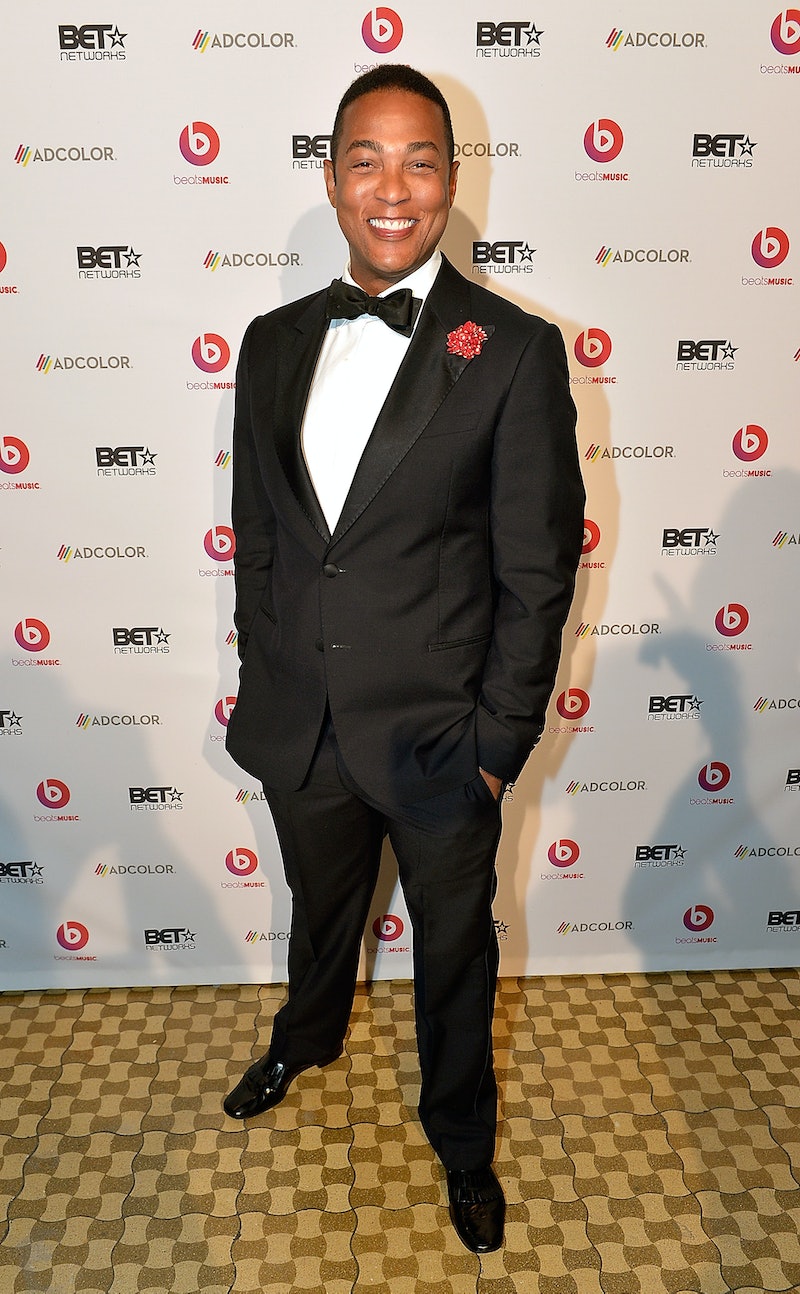 Controversy and outrage poured out almost immediately following the release of videos depicting a young, black, female student in Spring Valley High School being violently arrested by a school resource officer, Ben Fields, on Monday. On a debate that turned quite heated on CNN, former federal prosecutor Sunny Hostin vehemently informed Don Lemon that there was no need to wait for "further information" before casting judgement on Fields, and that the force used by Fields as shown in the video was excessive and unnecessary, The Vibe reports. Lemon continued to insist that because she was not in the room, Hostin should want and require more information before making such a determination. By my own assessment, Sunny Hostin shut Don Lemon down during their CNN appearance, making a point to Lemon, and hopefully the rest of the country, about the need to stand up for young people of color.

The video shows Fields grabbing the student, who was sitting in her desk, by the neck, flipping her over while she was still seated in her desk, and flinging her across the floor. The videos quickly received national attention after being tweeted by activist and writer Shaun King.

There have since been several other videos released that were captured by students that show different angles of the arrest, all of which are very disturbing to watch. Lemon's primary contention was the more information was needed before anyone could say whether Fields' behavior was warranted, whereas Hostin was adamant that the videos are all we need to determine that Fields was out of line.

You can watch the full video of the back and forth between Lemon and Hostin on Vibe.com here.

What's especially frustrating about Lemon's argument (that we need more information before assessing Fields' actions) is that he insisted we can't know the particulars of the situation because we "weren't there" in the classroom. But what Hostin seemed to be contending is that we are as good as in the classroom when we have multiple videos. And each of these videos shows a young, black, female student sitting in her desk, "not resisting anything" as Hostin pointed out (though apparently non-compliant to requests that she leave the classroom), and evidently unarmed, not posting a threat to herself or others, who was grabbed by the neck and thrown to the ground. Like Hostin, I can't imagine anything that might have happened leading up to this arrest that possibly could have warranted Fields' actions.

Lemon insisted that there must be more to the story, but Hostin says there isn't. It's all pretty black and white and right there, and from several angles. The officer immediately used aggressive physical force on a young student who was literally just sitting there. What other side is there? A 20th video from a mystery angle that would reveal a completely different series of events? One in which Fields was justified in throwing an unarmed young woman to the ground in her classroom? No. It was very clear to Hostin and many others that Fields' actions were not warranted, nor are they acceptable.

Lemon kept pushing the idea that "we don't know what happened" because we "weren't there." I don't understand. And judging by how upset Hostin was about Lemon's claims, she doesn't understand, either. If seeing the events unfold with our own eyes isn't enough information to make an assessment, then what is?

Twitter users were quick to jump on the debate, mostly siding with Hostin and expressing outrage and disbelief at Lemon's show of devil's advocacy. As one user tweeted and Hostin then retweeted from her own account, it seems that there were other means Fields could have used that did not involve flipping the student over in her desk and throwing her on the floor.

Twitter is pretty pissed at Don Lemon, but Hostin tweeted that she respects Lemon's right to his own opinion about the issue.

I can't imagine what Lemon thinks may be the "full story" here. He mentioned to Hostin that we don't know if the arrested student was "standing up" before students began recording videos. But so what if she was? Standing up would have actually shown more compliance on the part of the arrested student, who was allegedly told to leave the classroom and then refused to do so. If standing up is the worst precursor Lemon can come up with that might have triggered the series of events that led to a student being thrown on the floor, I think Lemon's "point" makes even less sense.

Hostin was right to stand her ground and repeatedly make the point that the information in the videos is more than enough to decide that Fields used force that was not in accordance with the situation, and failed to do his job, which is to protect students. It doesn't matter what else happened, a student who is sitting quietly in her chair and who is not a threat should never be treated in the way that Fields treated this student. Thank goodness Hostin cleared this up.