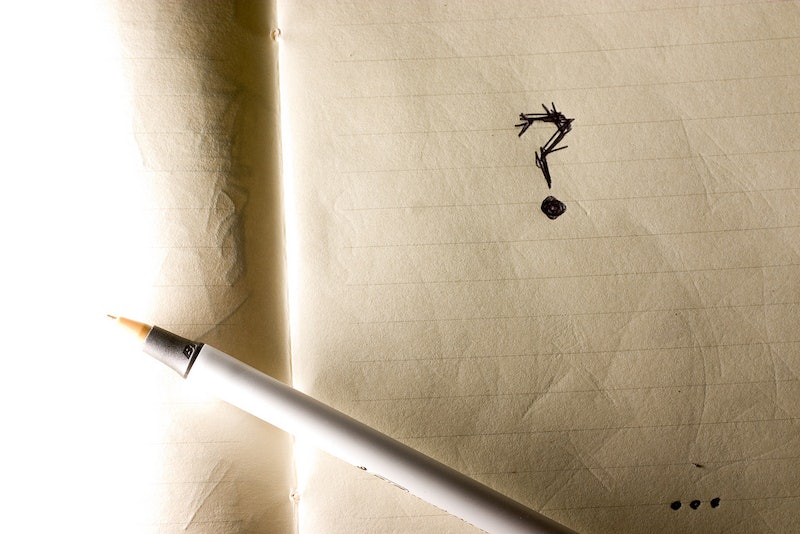 The third Republican primary debate, which will air on CNBC Wednesday evening at 8 p.m. Eastern, will focus on issues facing the U.S. economy. But even though the debate is titled "Your Money, Your Vote: The Presidential Debate on the Economy," it won't be as easy to express your voice through a debate question as it was at the Democratic presidential debate earlier this month. CNBC isn't officially accepting debate questions through a submission form on its website. But that doesn't mean you can't submit a question for the debate on CNBC's Facebook page or on Twitter. You can still use social media to voice your opinion about the candidates and their stances on the economy.

Though the debate may not feature the moderators asking questions submitted via Facebook or Twitter in real time, CNBC wants social media to play an important role in the debate. You can still make your voice heard as the debate unfolds. The debate will feature a "Twicker," which will livestream tweets from those watching the debate on CNBC's stock ticker on air. Even if the moderators don't address your comments directly, tweeting a question or comment with the hashtag #CNBCGOPDebate could still be an effective way to have your voice heard.

In addition to the Twicker, CNBC plans to use a voting tool called the iPowow, with which you can vote in real time on the candidates' debate performance. The results will be updated in real time on CNBC's website during the debate. And if you're more of a Facebook person than a Twitter user, the network plans to use the same hashtag (#CNBCGOPDebate) on Facebook, too.

If you still want to send in a question for the GOP presidential hopefuls before the debate starts, you could always reach out to CNBC and the debate moderators on social media. The Internet has proven time and time again that a Facebook post with enough likes and shares can reach some pretty powerful people, so there's no harm in posting a great debate question to CNBC's official Facebook page. The network created a Facebook post Tuesday asking readers, "What topic would you like the candidates to address?" Leaving a comment on this post with your question could be a great way to make sure your topic reaches the right hands for consideration at Wednesday's event. And if you want to tag the network's and moderator's handles on Twitter (@CNBC, @JohnJHarwood, @BeckyQuick, and @CarlQuintanilla), there's an even better chance they'll see your question.