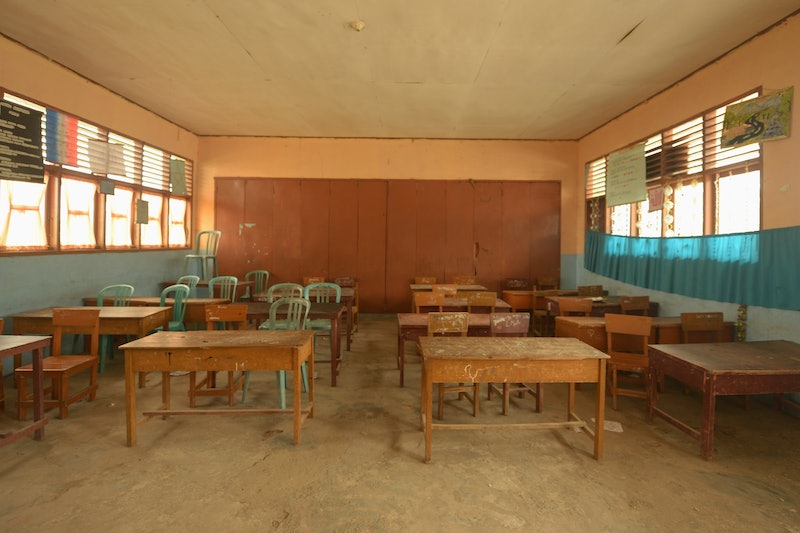 On Wednesday, multiple outlets, including MSNBC and NBC, reported that Spring Valley deputy Ben Fields will be fired. The announcement is expected to be made by South Carolina police at noon Wednesday. Fields rose to notoriety after a video of him violently arresting a schoolgirl was posted online and swiftly gained the attention of the public and lawmakers alike. Presidential candidates across the board swiftly condemned Fields' actions; Hillary Clinton wrote on Facebook: "There is no excuse for violence inside a school. The #‎AssaultAtSpringValleyHigh is unacceptable—schools should be safe places. -H."

Sheriff Leon Lott has been open about his reaction to the video, explaining to CNN that watching it made him sick. He promised to take swift action on the case, and to respond to requests for Fields to be relieved of his duties within the department.

Little is known about the girl in the video, and it's not precisely clear what events led to the arrest. However, activists, lawmakers, and the public are in agreement that, regardless of the preceding events, there is no excuse for such actions against a young, unarmed girl. Sadly, it's just the latest example of apparently racially-charged violence against an unarmed minority.

You can watch the disturbing video here.

Fields, until now, had been a Spring Valley High School resource officer.