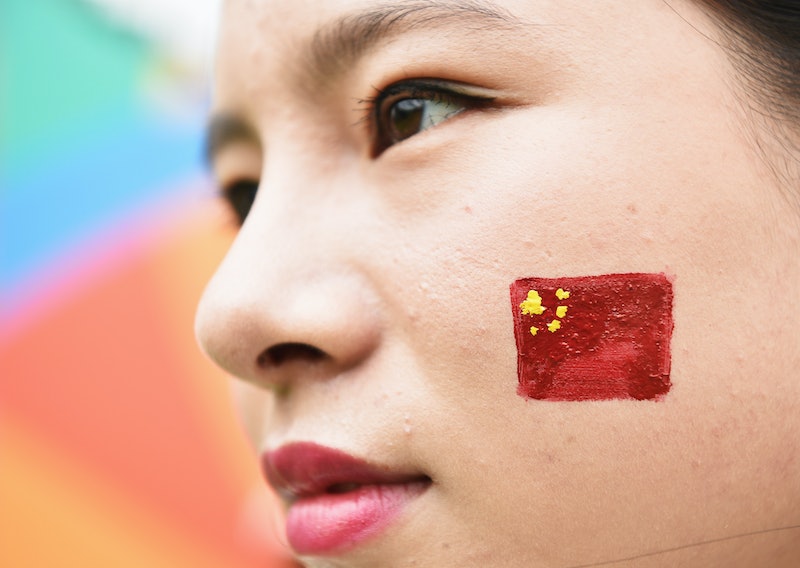 Since 1979, China's infamous one-child policy has limited the number of children couples across the country could have. Although the regulation relaxed over time in some parts of China, couples could still be punished for having more than one child, potentially losing their jobs, being charged fines, or being forced to have abortions. The one-child policy was meant to slow China's population growth, and it prevented an estimated 400 million births, according to BBC, but it had a major downside — it made daughters unwanted, which is why the end of China's one-child policy is a huge win for equality between men and women.

When couples were limited to only having one child, many inevitably chose to have a boy in order to carry on the family name. This thinking led to an influx of abandoned baby girls, sex-selective abortions, and even infanticide during the three decades the policy was in place, all of which have created a big imbalance between the male and female populations throughout the country. Citing a study conducted by the Chinese Academy of Social Sciences, The China Daily estimated that 24 million Chinese men of marrying age won't have wives in 2020, showing how much the man-to-woman ratio has been skewed by the desire for male heirs.

Allowing Chinese families to have more than one child will lessen the stigma of having a daughter and make Chinese girls more valued members of their families and the society as a whole. Daughters deserve to be wanted and loved the same as sons, and ending this policy will help make that more of a reality in China.

A baby girl is first affected by inequality when her birth is unwanted because of her sex. It will come as no surprise that daughters are treated as less-than in societies that favor male heirs and when having a daughter could mean the end of a family line. In order for girls to be treated equally, they need to be wanted equally. Full equality will never be possible if having a girl is seen as a failure.

It's important to remember that though China is definitely making progress, it still has a long way to go before women in the country have full reproductive rights. The one-child policy may have been abolished, but it was replaced with a two-child policy that, while more lenient, still restricts women's reproduction. In order for women to have complete control over their bodies, they need to be free to have as many or as few children as they want.

The end of China's one-child policy is a major step in the right direction and will hopefully lead to a more equal society, but more still needs to be done. While this change should be praised as an achievement, it shouldn't be seen as a solution — there will likely be more Chinese girls born in the years to come and those girls need autonomy over their reproductive lives when they grow up.