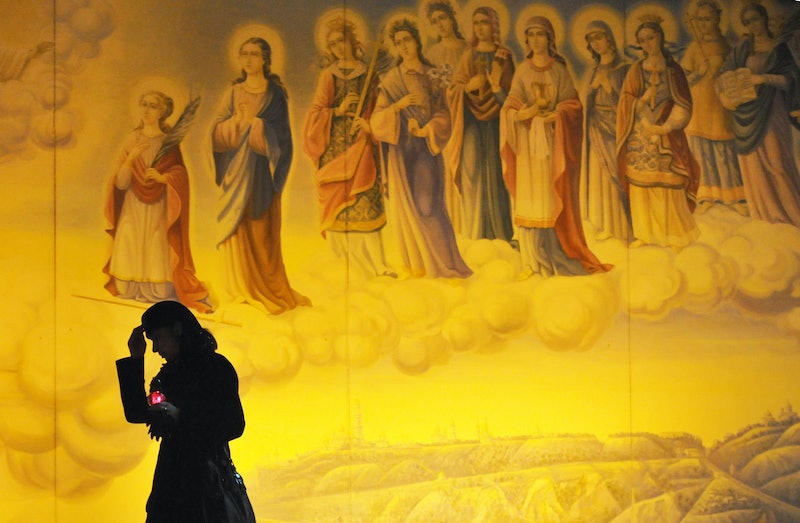 Bubonic plague, likely best known today as the disease that killed a third of the population during the Late Middle Ages, is what every student learned to fear after taking junior high history classes. What you most likely don't know, though, is that the bacterium that causes bubonic plague still exists, though it's less common these days. Still, after health officials confirmed that a teenage girl in Crook County, Ore., contracted the disease this month, it has created some cause for alarm.

The 16-year-old teen is believed to have contracted the disease through a flea bite while on a hunting trip near Heppner that began Oct. 16. According to ABC News, she became sick five days later and was later hospitalized. She is now being treated at an intensive care unit, though her exact condition is uncertain. Officials believe no one else has been infected, and epidemiologists are investigating the girl's illness.

Acquiring the disease via flea bite is actually the most common way to become sick with the plague. "Plague is an infectious bacterial disease that is carried by squirrels, chipmunks, and other wild rodents and their fleas," a CBS affiliate reports the Oregon Health Authority said in a release. "When an infected rodent becomes sick and dies, its fleas can carry the infection to other warm-blooded animals or humans through bites."

When the well-known plague pandemic struck Europe in the 14th century, it resulted in devastating losses. An estimated 50 million people died because of the plague. The pandemic, which began in 1347 after the bacteria was transported from China to Italy on the Silk Road route, became known as the "Black Death" and was the deadliest disease outbreak in history.

Instances of bubonic plague today are rare. According to the CDC, an average of seven cases are reported in the United States each year, and that includes all three types of plague: bubonic, septicemic, and pneumonic. Infected people usually display flu-like symptoms that include fever, chills, head and body aches, weakness, vomiting, and nausea, WHO reports.

Around the globe, 1,000 to 2,000 cases are reported annually to the World Health Organization, the CDC reports, though, that the number could be higher. In 2013, there were 783 reported cases of the plague worldwide that led to 126 deaths, according to WHO. The introduction of antibiotics helped drop the overall mortality rate from 66 percent in the mid-1900s to around 11 percent of all cases today, according to the CDC.

These days, the plague is most endemic in Madagascar, the Democratic Republic of the Congo, and Peru; the disease is still regularly present in countries across Africa, Asia, the Americas, and the former Soviet Union. In the United States, instances of the disease are most common in rural and semi-rural areas of the western United States.