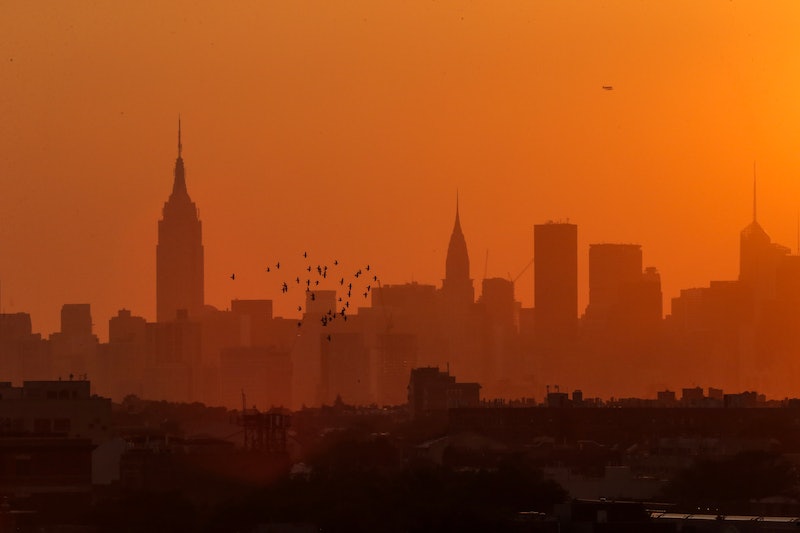 On Friday morning in midtown Manhattan, on 38th Street between 5th and 6th Avenues, a multistory building partially collapsed. The collapse happened at approximately 10.30 a.m. One worker is dead and one seriously injured, Fox 5 reports. Few details are known, but fire crews are on the scene — dozens of firefighters were called to the building collapse, according to local newscast Pix 11. Part of the ceiling collapsed inside the building, ABC 7 reports. Both the deceased and the injured are thought to be construction workers.

There are also reports of one person being trapped inside the building, who is apparently conscious and communicating with fire department officials.

The building was intended to be a hotel site, and was undergoing construction to that end. Restaurant Havana NY is on the first floor of the building, The New York Times reports. The paper reached out to the management company that owns the property, Fortuna Realty Group, which responded that it was still gathering information. The building was being gutted and had been expecting to open in 2016.