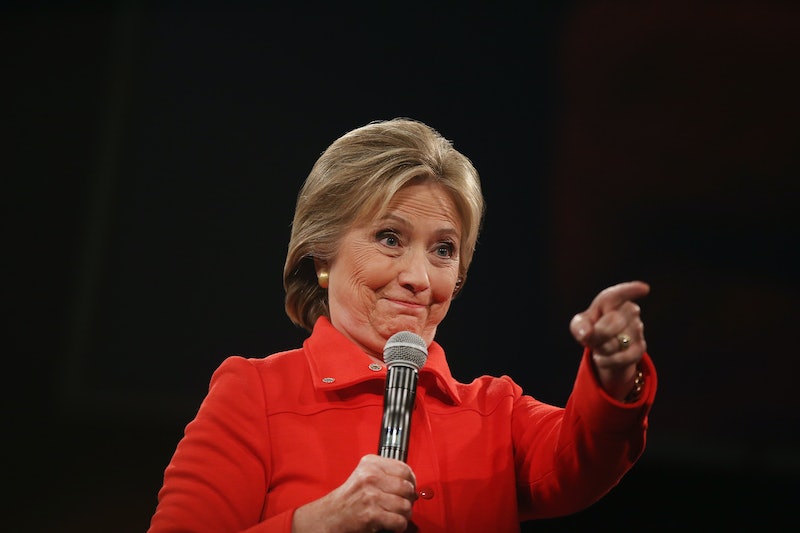 On Friday, we were once again able to spy on Hillary Clinton's emails after the State Department released another batch of the presidential candidate's communications from her time as secretary of state. The additional 7,000 pages of emails released Friday are a part of the batch that Clinton handed over to the State Department as a part of the investigation into Clinton's controversial usage of a private email server while she was secretary of state. The emails have been made available through the Department of State's website. You can access all 7,000 pages here.

Some House Republicans believe that Clinton's emails could provide further insight into the terrorist attack on U.S. diplomatic compound on Sept. 11, 2012. Clinton testified before the House Select Committee On Benghazi last week, where she claimed that emails that she turned over to the State Department would not reveal any wrongdoing or illegal activity on her part. With another release of emails from the State Department, we will all have a chance to determine if they contain anything pertinent to her service as secretary of state.

The emails that have been turned over to the State Department and have been made available to the public under a Freedom of Information Act (FOIA) lawsuit. New batches of emails will be released on a monthly basis until January 2016; the emails released Friday are the first set of emails to be made public following Clinton's testimony in front of the Benghazi Committee. The new emails are not expected to reveal anything scandalous, but rather be relatively banal, albeit occasionally quirky, like all the other emails from Clinton's server that we've seen so far. Some, of course, are redacted.