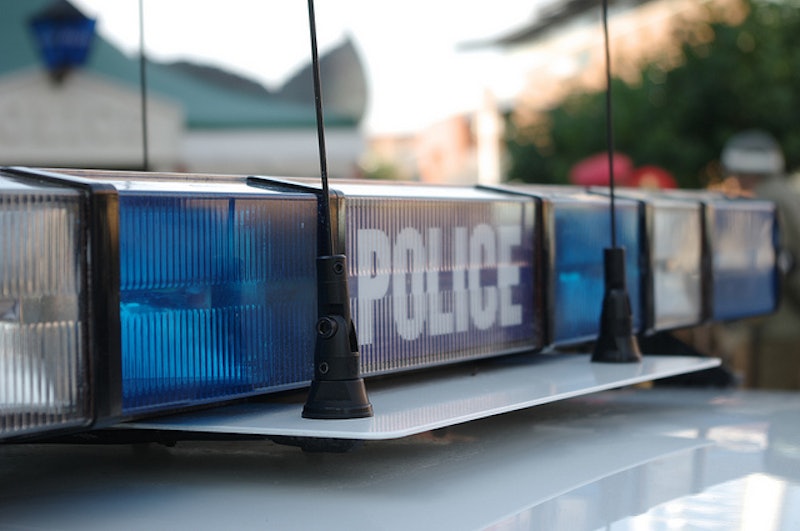 According to Denver's ABC 7 News, a shooting in Colorado Springs has left four people dead, including the suspected gunman. The spree shooting reportedly unfolded on Saturday morning, and though details are still scant, it's been confirmed that three victims were slain in the attack, and that police officers ultimately killed the suspect in a gunfight. None of the officers were killed or injured.

The shootings took place across multiple crime scenes, and it started at about 8:45 a.m. Saturday morning, according to NBC affiliate News 9, when the police were contacted with reports of gunshots. Upon arriving at a home on Colorado Springs' Prospect Street, they reportedly discovered a dead body, and eventually tracked down the suspect near a Wendy's fast food restaurant about a mile away.

According to Lieutenant Catherine Buckley of the Colorado Springs Police Department, the suspect opened fire on the officers, and was struck when they began firing back. There hasn't yet been any information released yet regarding the identities of the three victims. Reporters for the Colorado Springs Gazette interviewed a witness to the shooting, Aaron Nicks, who described the chase by police and the moment the suspect was killed.

Nicks described the suspect's gun as a "larger rifle," one that "looked like an AR." The AR-15 is one of the most popular rifles in America, and has become a subject of infamy in recent years thanks to its use in a number of high-profile, grisly mass shootings.

Numerous streets will reportedly remain closed for investigation until between 10:00 p.m. local time and midnight, according to KOAA. They list the affected streets as follows, so if you live in or around Colorado Springs, you should be aware and avoid these areas for the time being.