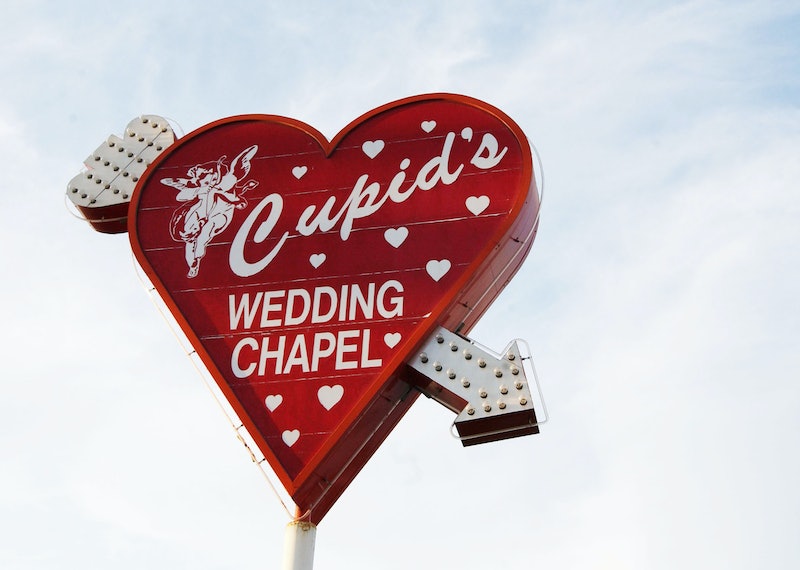 If you have ever set up a friend, you might know how complicated things can get. Though some set ups can be delightfully simple, many either crash and burn or get way more complicated than you ever imagined.

Here are four times when it's great to play matchmaker — and four when you should leave your friends alone:

They don't want to be set up. The first and most essential ingredient in any setup is the willingness of both people to meet someone new in general and the person you've selected in particular. If you're more enthusiastic about it than they are, you're probably wasting your time. Trust your friends to know their types. You don’t want to force it.

You have feelings for one of the people you're setting up. Even if it's someone you have been friends with for year and are only attracted to sporadically, don’t make the match. If it works out, you could end up resenting both of your friends.

They will be put in a really awkward situation if the setup doesn’t work. Do they both work in your building, where they're likely to run into each other a lot? Are they part of the same gym? Beware of the potential consequences of your set up for the people involved.

You will be put in an awkward situation if the set up doesn’t work out. Would you have to choose between your friends? Would you have a hard time keeping their secrets from one another? If you don’t think that you will be able to maintain relationships with both friends if things go south, call off the match: it’s not worth risking your friendships.

You have no ulterior motive. You're not using the set up as an opportunity to break a friend’s pattern of bad partner choices or to help him or her get over an ex. The only purpose of matchmaking should be to help someone you love meet someone s/he will actually like. You remember that the two people being matched are putting themselves in a vulnerable position because they trust you, and you won't let them down.

You actually have a reason for setting them up. You understand that the fact that you like both of your friends doesn't have anything to do with whether they will like each other. You're setting them up because you've noticed they have something in common — ideally several things — besides both being single. You feel like they're compatible enough to enjoy a few hours together.

You will be able to refrain from intervening unless you are asked. After their first date, you should be able to let your friends figure out their feelings; you won't try and force them together. If you can resist 'coaching' your friends on how to win each other over, you're ready to set them up.

You realize that beyond the set up, you have no control over the situation. You know not to become emotionally invested in their happily ever after before they even meet. After all, they might not make it past a first date. You realize that if you follow the rules above, someone you introduce will find love. You just don't need to start writing your wedding toast quite yet.