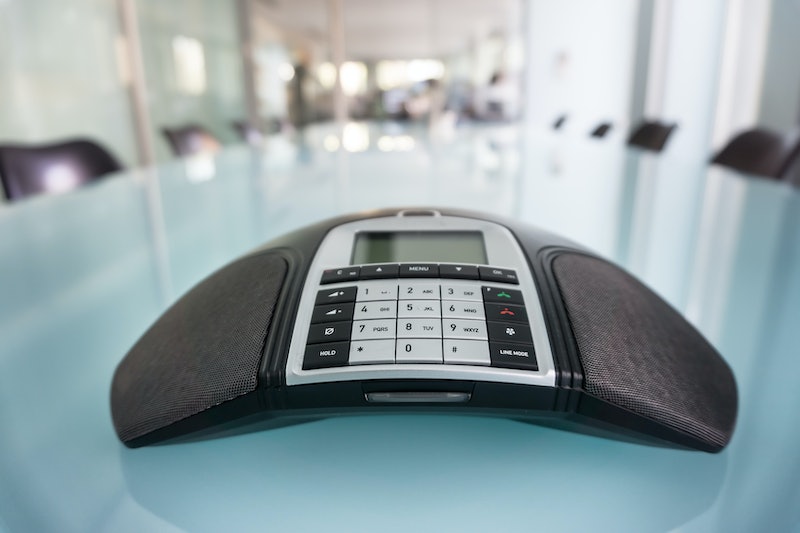 The beauty of an Internet-based job is that you can do it from anywhere. So, your team is often spread out over quite a distance — which in turn means that conference calls become a necessary evil. I’ve worked from home for a number of years, so they’re a regular part of my professional life; that doesn’t mean I like them, though, and it definitely doesn’t mean that they get any less awkward over time. Thank goodness a pair of skilled comedians have taken what’s usually the most aggravating part of my week and made it into a video called "A Conference Call In Real Life" that is so hilarious I can’t possibly stay mad at my iPhone for long.

Created by comedy duo Tripp and Tyler, "A Conference Call in Real Life" takes your standard conference call off the party line and puts it in the real world. It’s pretty much what every conference call I’ve ever been on is like — except a whole lot funnier. And I’m sure anyone else who’s ever had to deal with them will be laughing right along with me.

There’s always that awkward moment at the beginning when the only other person to call in so far neglects to identify themselves… there’s that guy whose cell service is notoriously bad and always drops out without warning… those times when you accidentally start talking over one another and spend five minutes figuring out how to proceed… that person with the gigantic-sounding dog (I say “gigantic-sounding” because odds are that although you’ve heard the dog countless times, you’ve never actually seen it)… that weird echo thing that happens sometimes (can anyone explain what that is to me? Because I would really love to know)… Seriously. Every single one of these things has occurred in every single call I’ve participated in.

I’m usually the Dave of the call – I usually try to say hi to everyone when I call in so they know I’m there; generally, though, I find it hard to get a word in edgewise. If you were a member of this team, who would you be?