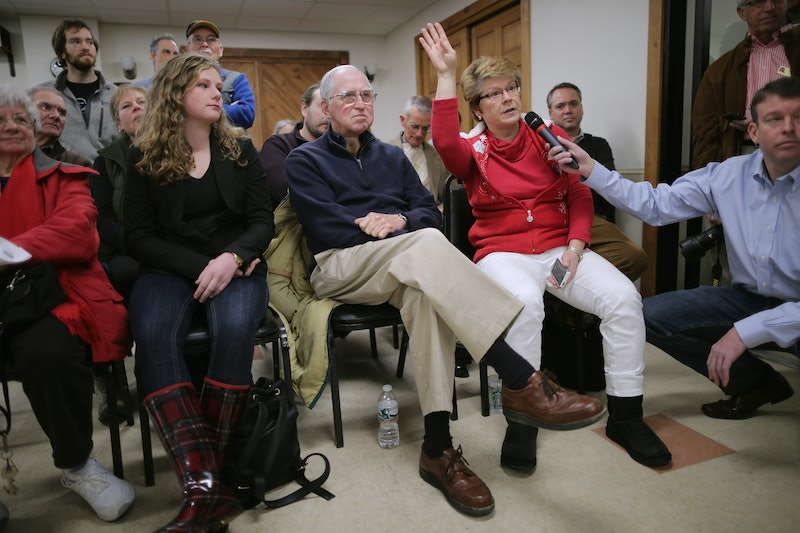 Feb. 1 is the long-awaited day — that is, the day when highly-anticipated caucuses occur throughout the state of Iowa. By now, it is fairly well-known that Iowa is a "purple" state — or a swing state where no single candidate or party has preference in winning its electoral college votes. This is because, despite its demographic homogeneity, Iowa has a surprising mix of liberal and conservative voters. Although the state does not really represent a diverse cross-representation of Americans — being predominantly white — the voter population of Iowa is politically diverse, which could yield unexpected caucus results Monday night.

Voter turnout in primaries is already unpredictable, which means polls do not always foresee results. This is particularly true because primaries, unlike general elections, tend to see fewer decided voters and lower attendance rates. The Iowa poll has already revealed fluctuations between support of the candidates, with Donald Trump, Ted Cruz, and even Ben Carson having occupied the top Republican spot at various periods of time. Bernie Sanders has closed in on Hillary Clinton over these past months, according to the same poll.

Regional viewpoints make up the politics of this atypical state. The east and west are by and large split, with the east leaning liberal (where cities like Des Moines, Cedar Rapids, and Iowa City have relatively a well-educated citizenry) and the rural west tending toward a conservative preference. Not surprisingly, the western half of the state has a proportionally similar number of evangelical Christians to the national average. In contrast, eastern Iowa, though also overwhelmingly white, sees strong Democratic inclinations due to its stark absence of evangelical Christians. In fact, according to The New York Times, there are fewer evangelical Christians along the Mississippi River in Iowa than essentially anywhere in the U.S. outside of the Northeast. In the eastern half of the state, the population is also higher, which is useful to Democrats if that area has higher participation rates.

Nationally, Republicans don't fare well among non-evangelical white voters, whereas Democrats fall flat with the evangelical crowd. Trends in Iowa throughout this election cycle, which were indicative of frequent shifts in voter opinion, reveal that voters' minds seem open to alternative options. Therefore, the results in this unique state could really waver. The New York Times speculates that it would not be particularly surprising if either Cruz or Sanders won in Iowa. Some polls, however, have shown Clinton and Cruz to be formidable among traditional caucus-goers, while those who have not participated recently, or even never before, are more likely to support Sanders or Trump.

All things considered, the race for Iowa depends on which segments of society turn out in the greatest numbers. Turnout makes the difference in both the Republican and Democratic races, and polls always grapple to anticipate the composition of the electorate, so they are never precisely accurate. As is customary, this means a win could fall into any candidate's hands.