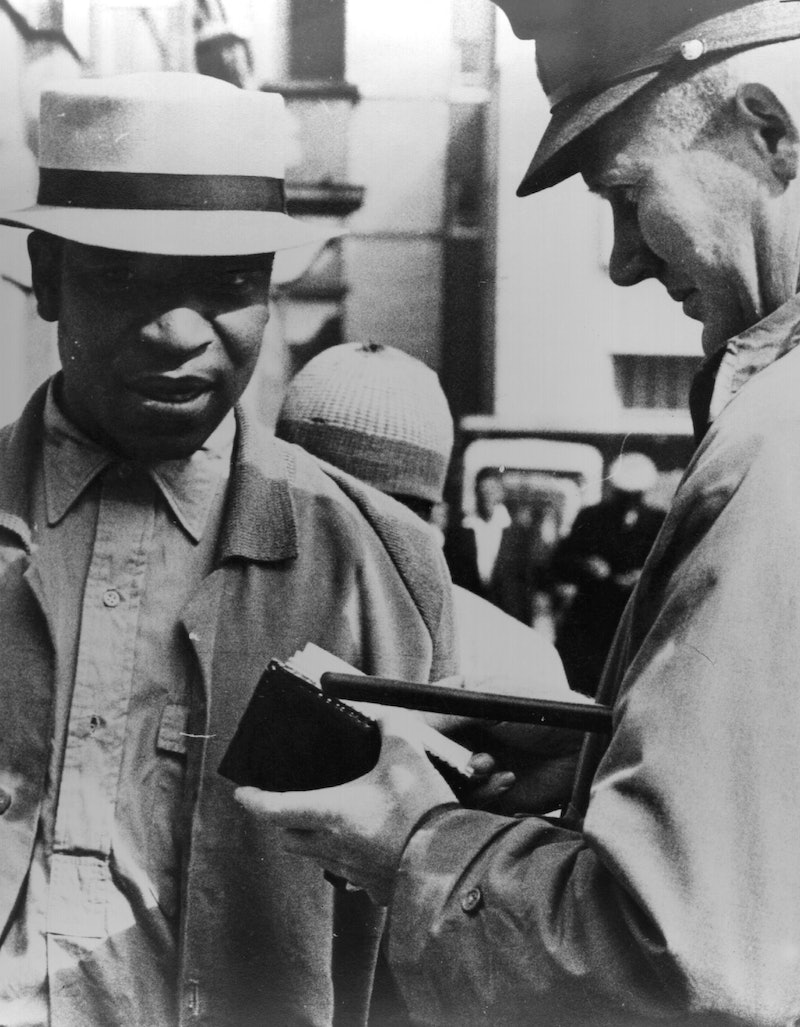 The organization BlackPast reported that Dutch colonizers began the process of segregation back in 1788, and the British continued racist policies after their occupation of South Africa in 1795. Apartheid became law in 1948, when the National Party of South Africa made official the economic, political, and social practices associated with white supremacy that had long been in play.

The word Apartheid means "apartness." The institutionalized discrimination allowed the government to segregate business and residential areas, restrict social relations between races, establish different educational standards, segregate public facilities, disenfranchise black South Africans, and control what type of jobs were available to people based on their color. Whites formed a minority of the population, but sought to control the country and oppress the people whose generational home it was.

Apartheid wasn't officially repealed until 1994. Racial tension, violent crime, economic hardship, and an infrastructure designed to separate groups of people are still existent in our time. The photos below provide a penetrating glimpse into the dark moments in the history of Apartheid.

In Wellington Railway Station, services were strictly segregated between Europeans and everyone else. The signs appear in both English and Afrikaans. Afrikaans descended from Dutch.

A beach sign near the South African city of Cape Town.

Thousands of students marched on June 16, 1976, to protest the government's racist educational policies. The students were intercepted by police, who fired tear gas and live ammunition. This led to what is known as the "Uprising," a revolt against the government that spread across the country.

More than 100 people were killed and over 100 injured.

Two African men walk by a sign referring to them as "natives," people that were portrayed as something to fear.

A white man happily holds his gun while a small child grips the flag of the Afrikaner Resistance Movement, a white supremacist group.

Circa 1990. At Soweto's Xuma Primary School, a class project instructed students to depict how they perceive white people. This child drew white cops shooting at black people who were running away toward a school and yelling, "HELP."

Dutch supporters rallied for the pro-Apartheid Conservative Party in 1990, the month during which Nelson Mandela was freed from prison after 27 years.

Remembering the darker moments of history can inspire us to work toward a better future, devoid of the mistakes of the past.