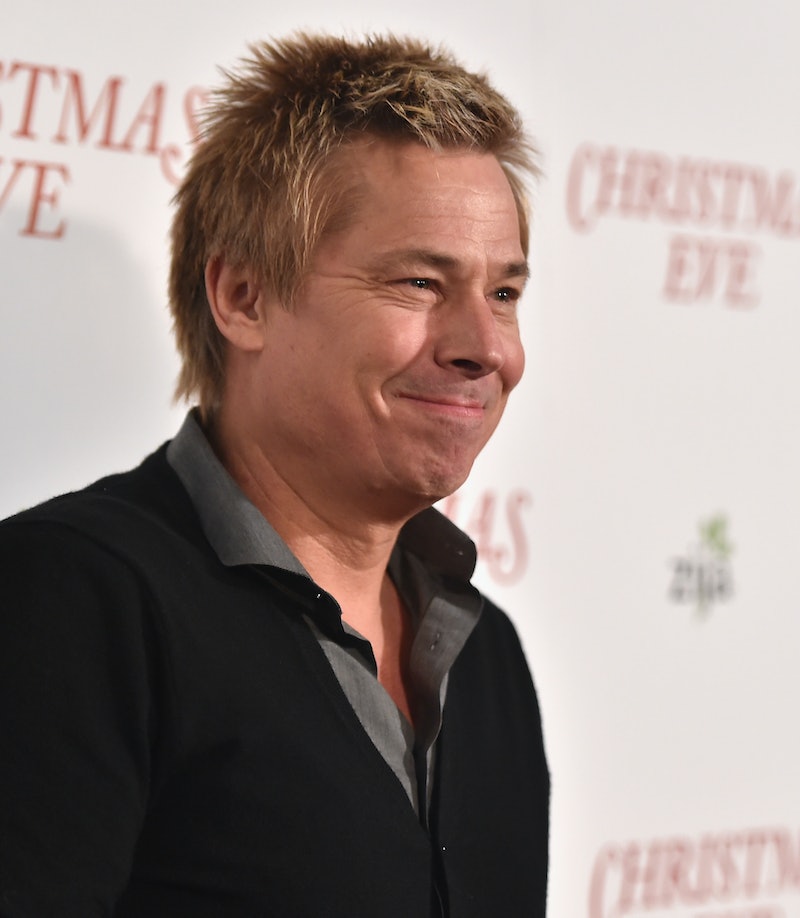 American Crime Story is taking viewers on a trip down memory lane to revisit one of the nation's most infamous trials in history with its first season, "The People v. O.J. Simpson." The FX television series, which premiered on Tuesday, introduces folks watching at home to a whole cast of characters who found themselves caught up in one way or another in the 1995 criminal trial. And that includes the man who was at Simpson's property the night Simpson's ex-wife Nicole Brown Simpson and Ronald Goldman were killed. So, who is Kato Kaelin? American Crime Story brought back the witness who was there when it all took place.

Kaelin, a family friend of Simpson and his ex-wife, was staying in a guest house on the former NFL player's property at the time of the murders. Importantly, Kaelin was also present at Simpson's house that night in June 1994, making it possible for him to provide critical information as to what Simpson was doing just before and after the time of the murders. Kaelin notably acted as a witness for the prosecution, and provided testimony that contradicted Simpson's testimony on the timing of events.

Kaelin had a few minor acting roles prior to gaining recognition through the Simpson trial. He was in a 1987 movie, Beach Fever, and starred in the horror film, Night Shadow. In the year of the trial, Kaelin appeared on an episode of MADtv and the sketch comedy show Mr. Show with Bob and David.

Following the conclusion of the murder trial, Kaelin received roles on a slew of reality TV shows and game shows, like Celebrity Boot Camp and The Weakest Link. The TV personality also had a stint in radio as a host for Los Angeles station KLSX, co-hosting a daytime TV court show in 2005 and 2006, and has hosted his own talk show, Tailgating with Kato, since 2011.

Finding himself back in the spotlight for the Simpson trial with the FX show's premiere, Kaelin live-tweeted the television premiere. Responding to a question from a Twitter follower, Kaelin gave a clear "nope" when asked if the show was an accurate enough version of what took place two decades ago.

He also replied to one user's question about what he told police, remarking that "many things" depicted in the series never happened and adding in the hashtag #NotADocumentary.

With the Simpson's story back in mainstream TV with American Crime Story, it'll be interesting to see how Kaelin and other key players will speak out on the "Trial of the Century."