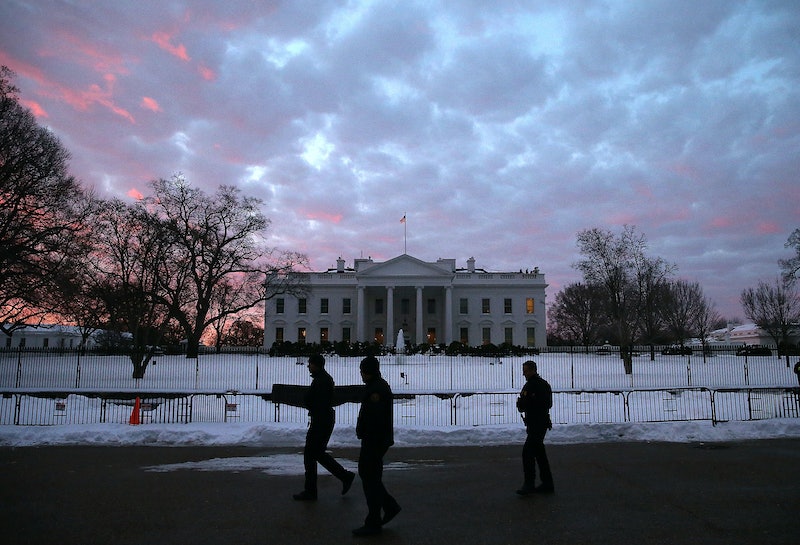 New Hampshire may be the first state in the U.S. to hold a primary each election season, but that doesn't mean it's always accurate at predicting presidents. Over the last four decades, only three of New Hampshire's winning primary candidates have gone on to be elected president. Similarly to Iowa's caucuses, which are also the first of their kind in the season, New Hampshire's primaries do a better job of narrowing down the playing field than they do of predicting the ultimate winners. The discrepancy between New Hampshire's vote and the rest of America's is partially due to the state's unrepresentative demographic of mostly white, high-income citizens who on average are older than Florida's residents. Thus, the New England state, which represents about 0.4 percent of the U.S. population, isn't an accurate microcosm of the nation as a whole.

According to current state polls, Bernie Sanders and Donald Trump are each leading their fields by double digits. Usually, a candidate needs to have have either New Hampshire or Iowa under its belt to get to the White House. Only one president — Bill Clinton — has won the presidency after losing both the Iowa caucuses and the New Hampshire primary. However, since 1976, only three of New Hampshire's primary winners have made it to 1600 Pennsylvania Avenue.

New Hampshire's Democratic primary correctly predicted the president in 1976, with Jimmy Carter coming out on top. That year, Carter ran alongside 16 other Democratic candidates. That stands in stark contrast to this year's field of candidates, which had more than three times as many Republicans as Democrats. Carter proceeded to run for a second presidential term, but ultimately lost in 1980. Which bring us to ...

Although George H.W. Bush had taken Iowa in 1980, Ronald Reagan got the vote of approval from the Granite State — and ultimately, the nation as well. Clearly, Regan didn't harbor a grudge toward his former rival, and chose him as a running mate. When Reagan was elected president in 1980 at age 69, the former actor was the oldest man to be elected to the U.S. presidency for the first time.

As Reagan wrapped up his second term, Bush decided to give his presidential bid another shot. He didn't win in Iowa in 1988 — in fact, he finished a measly third to Bob Dole and Pat Robertson. However, he took first place in New Hampshire, and went on to become president.