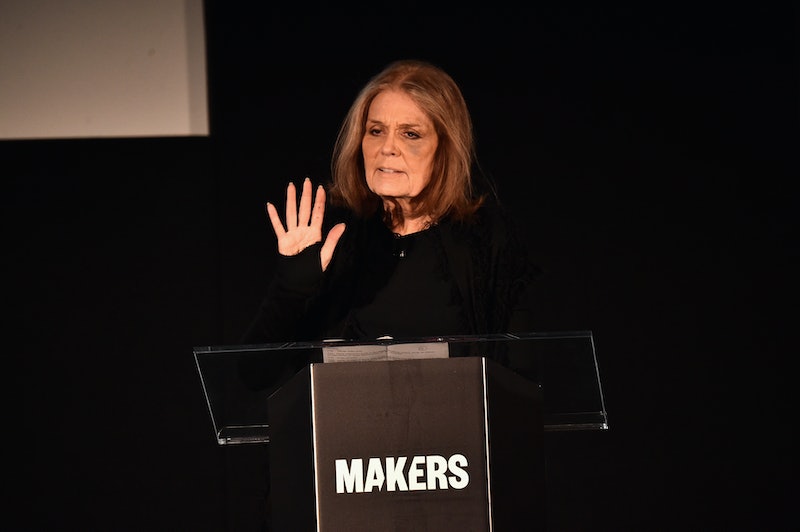 During an interview Friday on Real Time with Bill Maher, feminist icon Gloria Steinem commented on Bernie Sanders' female supporters and has inadvertently enraged women throughout the country.

"When you're young, you're thinking "where are the boys? The boys are with Bernie," Steinem said when asked why younger women are generally supporting Sanders over competitor Hillary Clinton. Implying that women only back Sanders because of male influence has now put the feminist celebrity in hot water.

A social media firestorm has erupted in response to Steinem's comment, which many claim is sexist in itself. "Give me a female candidate I agree w/ and I will gladly vote for her. Voting for a man doesn't make me non-feminist," tweeted one user. "Thanks for undermining my intelligence agency & ability," said another online commenter.