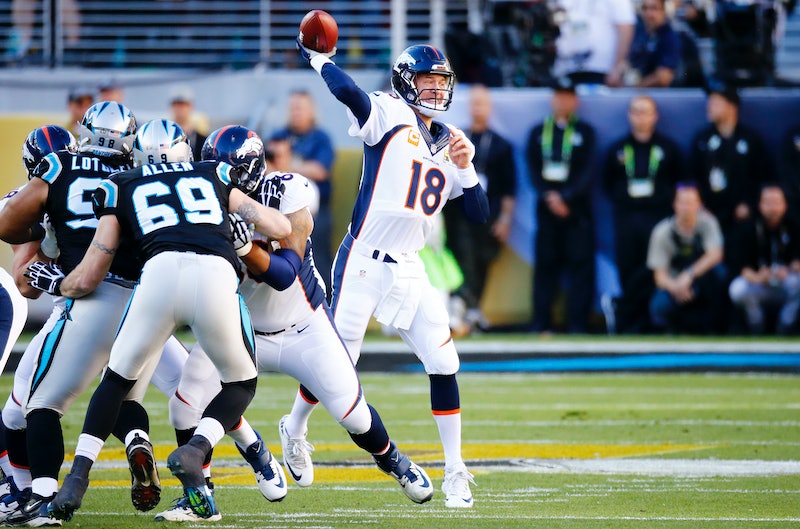 The commercial features alleged Super Bowl babies singing a parody — that doesn't feel like quite the right word — of the Seal song "Kiss From A Rose," with the lyrics changed to reflect the fact their birthdates were the result of their parents, umm, celebrating their home team's Super Bowl victories. Is this indicative of a larger trend? Or, to put it differently, do birth rates actually spike in places that won the Super Bowl nine months ago?

"Data suggests 9 months after a Super Bowl victory, winning cities see a rise in births," the ad claims. But it's unclear precisely what data this is referring to, because there don't appear to have been any studies conducted to address that question specifically.

These reports are difficult to corroborate, though, simply because there are so many other confounding factors that could also cause an increase in births in a particular region. But it's still a cute commercial, and who knows? Maybe this will compel some researchers to finally roll up their sleeves and get to the bottom of whether Super Bowl babies are indeed a phenomenon.