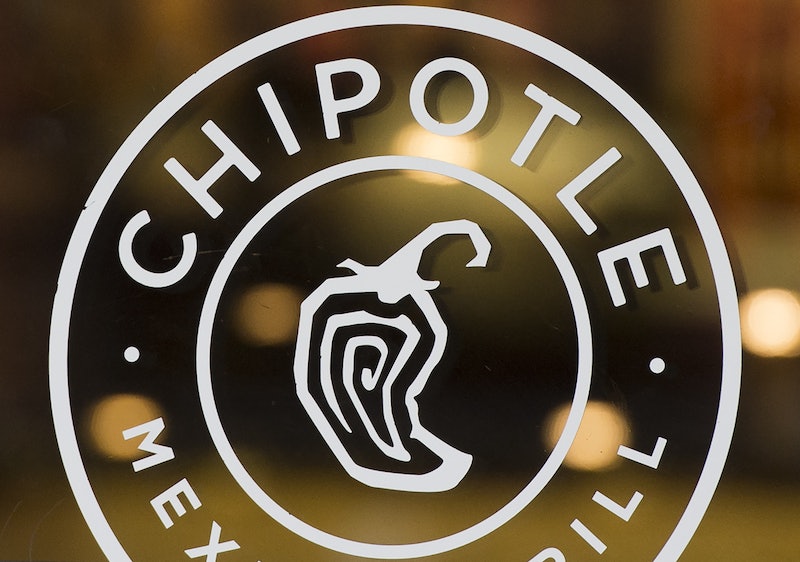 On Monday, Chipotle Mexican Grill shut down every restaurant across the country while all of the company's employees attended a national meeting about its recent E. coli outbreaks and new food safety procedures. Chipotle live-tweeted its food safety meeting, giving die-hard burrito fans a look at how the restaurant chain plans to prevent another sickening bacterial problem. So if you were worried about returning to your favorite lunch spot, then the company's transparency might help combat your fears of tainted food.

Back in October, Chipotle customers began developing symptoms of E. coli infection, and the problem spread to 11 states. The Food and Drug Administration (FDA) and Centers for Disease Control and Prevention (CDC) investigated the chain's practices, finding that a total of 55 people were affected by the bacteria. The CDC announced Feb. 1 that the outbreak appeared to be over, much to the delight of Chipotle and burrito enthusiasts everywhere.

To make sure history doesn't repeat itself, the company announced updated food safety procedures in December, which include processing food before it reaches individual restaurants, a farm-to-fork DNA-based assessment of every ingredient, and improved food handling training for all employees. Monday's meeting was a chance for Chipotle's co-CEOs Steve Ells and Montgomery "Monty" Moran to talk directly with all 50,000 employees about the outbreak and the new safety rules.

Since Chipotle live-tweeted the event, everyone mourning their Chipotle-less lunch can have an inside look at why they had to suffer through a Monday without a much-needed burrito bowl. Take a look at what the restaurant chain was up to during the meeting.

Hopefully, America never has to suffer another Chipotle shutdown.