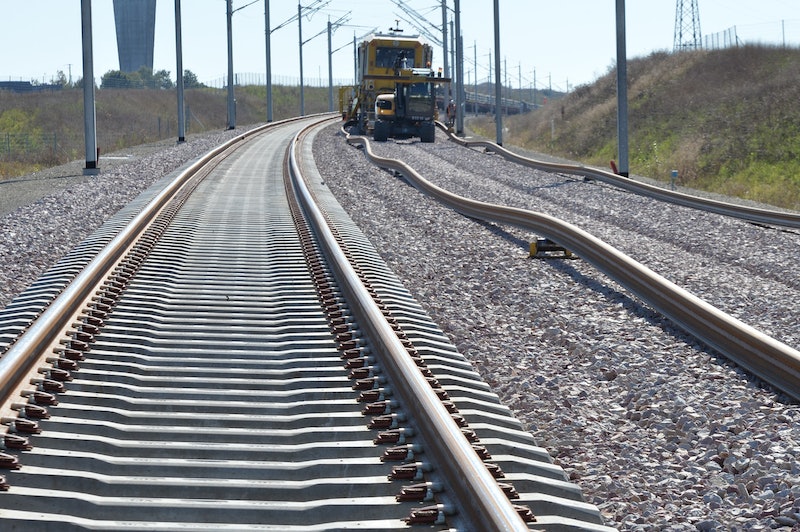 Early Tuesday morning, two trains collided in southern Germany, killing several people and wounding as many as 150. The incident happened at 6:48 a.m. local time during the morning commute, about 37 miles southeast of Munich on a single track near Bad Aibling in the state of Bavaria. Some passengers remained trapped in the train as late as 10 a.m., as rescue workers at the scene rushed to free them.

(Update: Shortly after noon, officials confirmed the rescue operation was completed and all survivors were recovered from the crash scene.)

At least eight people were killed, and of the 150 injured, 15 were critically injured and 40 severely injured. Due to Carnival celebrations, fewer people were thought to have been riding the train, which would normally have been full of commuters. Thanks to the holiday, school was not in session Tuesday, meaning no schoolchildren were on board.

"This is the biggest accident we have had in years in this region and we have many emergency doctors, ambulances and helicopters on the scene," police spokesperson Stefan Sonntag told Deutsche Welle, the German state broadcaster. One train derailed in the head-on collision, and several cars turned over. The cause of the collision was not yet clear as of late Tuesday morning.

Both vehicles were run by local commuter train operator Meridian, which connects Munich with neighboring towns, including Salzburg, Austria. Meridian called the crash "a tragic accident" in a statement. "Our thanks go to the emergency services and workers who gave their help so quickly," technical manager of Bayerische Oberlandbahn — which operates Meridian's trains — Fabian Amini said at a news conference.

Dozens of rescue teams were in place to transport the injured to hospitals by both helicopter and ambulance as they were extracted from the trains. The "inaccessible region" made the rescue work difficult, a spokesperson for the federal police said.

Deutsche Welle reported that Bavarian broadcaster Bayerischer Rundfunk interviewed a rescue worker on the ground. "At the scene of the collision, all you can see is debris. Rescue workers are climbing around and pulling people out," the rescue worker said.