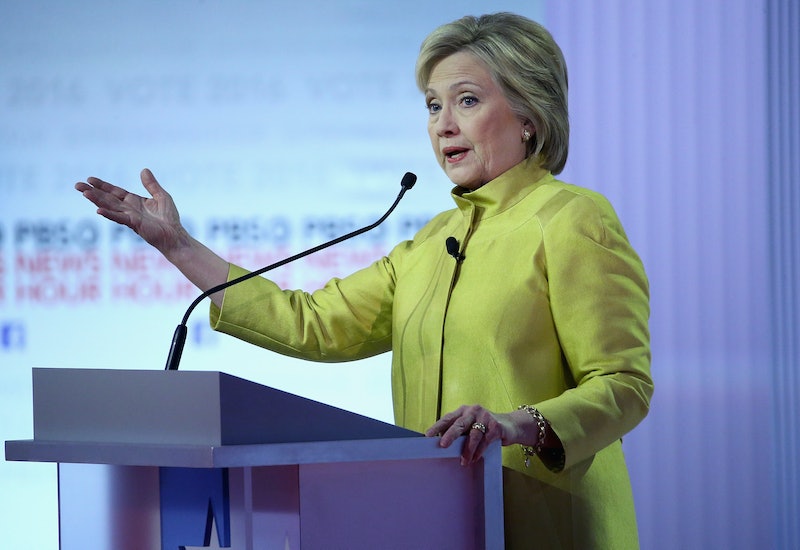 The big conversational terms of the week in U.S. politics are the delegate and the superdelegate. Hillary Clinton scored some delegates in the Iowa caucuses, while Bernie Sanders acquired a few of his own in the New Hampshire primaries. Well, truthfully, they both earned delegates during both the caucuses and the primaries, despite each respectively winning one event. However, recently, media sources have included superdelegates in Clinton's delegate count, to the ire of Sanders' supporters. Whether superdelegates should comprise the official count is a heated subject, and one that many feel skews public perception of the race. So how many delegates does Clinton actually have?

Superdelegates have never decided a Democratic nomination, as they tend to flock to the candidate who has the popular vote, recognizing his or her momentum and decisive importance in defeating the other side for the presidency. Essentially, they are not a sure-fire method of determining who's winning. In all seriousness, this race is pretty close, so keep an eye out for South Carolina and Nevada to see what lies ahead.