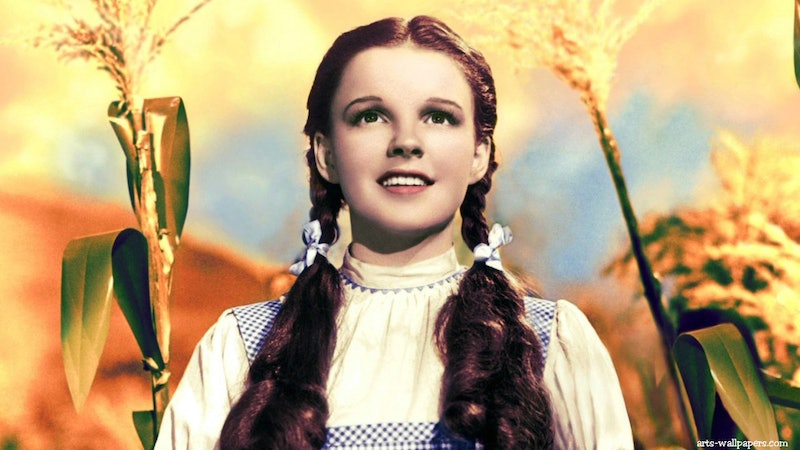 For the past five months, I've been living with my parents in Cincinnati, Ohio. A confluence of circumstances led me back here for a while, by far the longest stretch at home since I left for college at age 18. Did I mention I'm now 31? Obviously, this was an adjustment.

After years in Brooklyn and Washington, D.C., not only was I back in a smaller, semi-unfamiliar city but back in my childhood bedroom.

Geezus, kill me, was pretty much my first reaction.

But then the immediate perks became obvious. My mom was doing my laundry...

There was a pool in the backyard...

AND I DIDN'T HAVE TO PAY RENT.

Plus, everybody was quick to tell me stories about all the other grownup-type people they knew who still lived with or had moved back in with their parents (apparently 22 percent of 27-year-olds in the U.S. are living with their parents so it's TOTALLY NORMAL GUYS). At first it was kind of annoying.

But it did kind of make me feel like less of a loser to know I was in good company.

"Multigenerational housing" has been a big trend in the U.S. since circa 2008, when the economy starting getting all screwy. It's obviously a pretty big mess on a societal level...

But, you know...my mom was doing my laundry.

Since I'm a freelance writer and work from home, employment wasn't an issue.

And I was plotting an escape circa January-February 2014.

Having this endpoint in mind made things feel less sad.

Honestly, it was really great to get to spend so much time with family at the holidays.

Plus, the heat worked consistently and the toilet was in the same room as the shower, which was more than I had going for me when living in a Bushwick warehouse loft-space last winter.

Of course, life wasn't without complications. For instance: The soda fridge. I swore off even diet soda years ago, but I've found a total dearth of willpower in the face of a basement fridge entirely devoted to soda.

And there's not much to walk to in the suburbs. Circling the blocks, parks, and cul-de-sacs near my parents' home (wearing faux leopard-fur coat, cowboy boots, trapper hat, etc.), I generally blended in about as well as not at all.

My mom always wanted to know where I was going. And with whom. And when I'd be back. And who all I saw while I was out. And was it fun? And...

She also asked me incomprehensible questions like, "Are you online for work for fun?"

She insisted on pointing out if ever I smelled like cigarettes to her (I still smoke occasionally when I'm out) and expressing her disapproval of it.

She flat out refused to let me use my own natural cleaning products in my bathroom.

But I did get her and my dad to come around about fish oil, organic milk, probiotics, and whole wheat pasta.

For the most part, being back has a nice respite from the business and constant onslaught of inconvenience that comes with big city living.

I got to spend awesome times hanging out with my sister, bro-in-law, and 20-something cousins, getting reacquainted with board games and hometown bars.

I got to meet my several new baby cousins.

And reconnect with old high-school friends.

And I'll be moving out (and back to D.C.) in two weeks, which is right within the target I'd given myself.

Overall, these five months in Cincinnati have been a totally pleasant and refreshing experience.

Luckily, I realized early on that the biggest thing causing me discomfort or unhappiness about being back home was my own ego.

Since I got over that, I've been having a splendid time.

More like this
You Can Stay At The 'Hocus Pocus' House On Airbnb
By Alexis Morillo
Craving The Beach? Here's Your Guide To A Solo Vacation In Turks & Caicos
By Alexis Morillo
The Spiritual Meaning Of Angel Number 000, Explained
By Kristine Fellizar
10 Ways To Be More Empathetic To Your Partner
By Raven Ishak and Lexi Inks
Get Even More From Bustle — Sign Up For The Newsletter