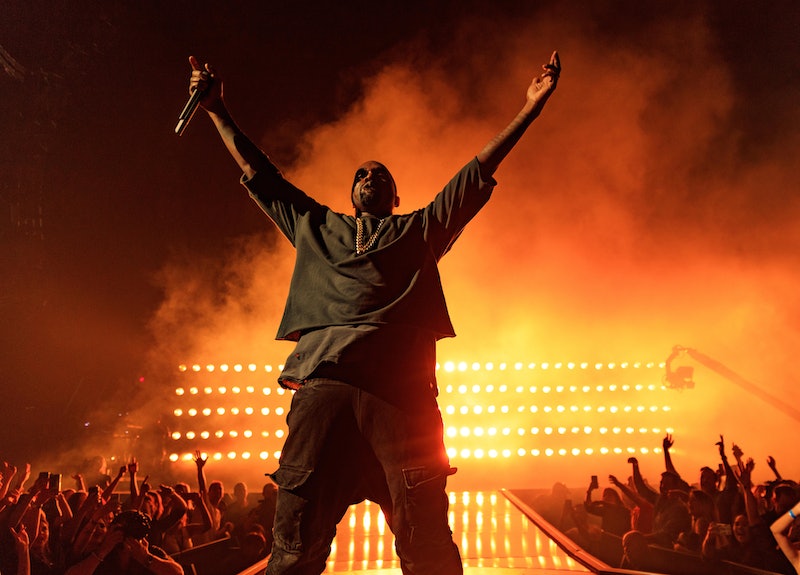 Kanye West has had a lot to say on Twitter in recent weeks, and former CIA employee and NSA contractor (and notorious NSA whistleblower) Edward Snowden just chimed in with one epic Tweet. The music artist and producer started making headlines in early February when a feud erupted on Twitter between him and Wiz Khalifa. West sent out numerous tweets about Wiz Khalifa's career, his relationship with Amber Rose, and their child. He later made headlines after tweeting about Bill Cosby's "innocence" in regards to the nearly 60 rape allegations against him, and then again with the release of his newest single "Famous," in which he references Taylor Swift's career and his role in making her famous, while noting the possibility that they "might still have sex."

Snowden's simple, yet hilarious Tweet was sent out just the next day:

The best part is that not only was Snowden responding to West's desperate plea to his fans to download Tidal, he was doing it all the while poking fun at a now-classic (and also desperate) Jeb Bush moment. The 2016 Republican presidential candidate spoke to a crowd in New Hampshire on Feb. 2 about how he would protect the U.S. as president — unfortunately, he had to remind the audience to "please clap."

Check out the awkward — and maybe even a bit sad — clip here:

Didn't the crowd know they would be hearing Jeb Bush speak that day?

Snowden has been living in an undisclosed location in Russia since June 2013 after being granted a three-year period of asylum. He fled the U.S. in May 2013 to Hong Kong after leaving his job as a contractor for the National Security Agency and disclosing thousands of classified documents to journalists Glenn Greenwald and Laura Poitras, who later launched The Intercept to continue releasing the information.

The documents included information on programs from mass global surveillance to the NSA's role in the controversial U.S. drone program, and had the intelligence community calling these disclosures a massive threat to national security. Fitting, then, that Snowden's Tweet is quoting Bush's speech on his future National Security plans.