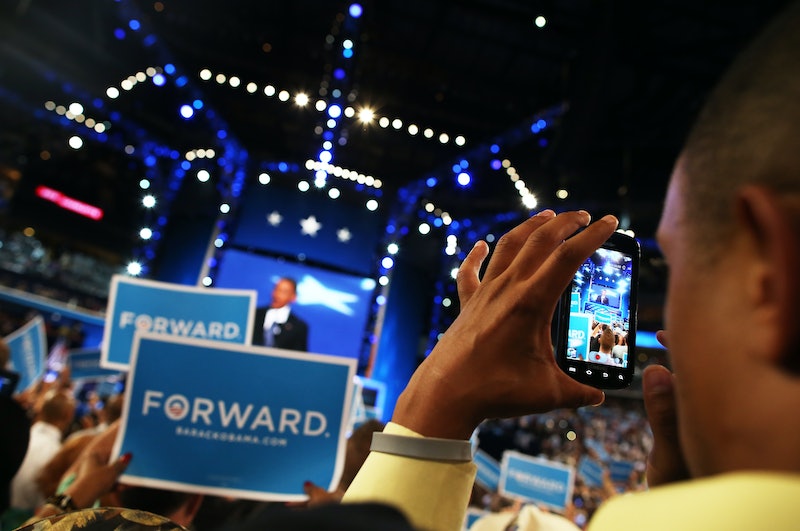 The 2016 presidential primary is kicking into high gear, and that means we’re going to be hearing a whole lot about delegates and superdelegates for the next four months or so. There’s a lot of confusion going around about how delegates work, and for good reason. The system is confusing, both in theory and in practice. For the time being, let’s focus on just one question: How do you get to be a delegate?

There’s no single answer to this question, simply because the delegate selection process varies wildly both between the states and between the two major political parties. The national parties both set general rules regarding the selection of delegates, but so do state-level branches of both parties. In addition, there are many different kinds of delegates, including at-large delegates, congressional district delegates, party leader delegates, superdelegates, and more.

The simplest way to be a delegate is to already have some official status in the party itself. In the Democratic Party, all governors, U.S. senators, and members of the House of Representatives automatically become delegates. So do current and former presidents, vice presidents, congressional leaders, some big-city mayors, and current members of the Democratic National Committee. These are the “superdelegates” whom you hear so much about, and they can vote for whomever they want at the national convention. In the Republican Party, however, elected officials don't get an automatic pass.

If you’re not an elected official or a member of the Democratic Party apparatus, or if you belong to the Republican Party, becoming a delegate is a bit harder. Again, it varies from state to state and between the two parties, but the general process goes something like this:

First, you fill out a form with the state branch of your political party, declaring that you’d like to be a delegate and stating which candidate you support. Each candidate will then hold a statewide convention before the state’s primary or caucus, and it’s here that delegates will be selected. At the convention, you’ll make the case to the rest of the attendees that you should be the delegate for that candidate in your district. A vote will be held, and if you’re lucky, you’ll win, at which point you’ll have a ticket to the party’s national convention over the summer.

That’s a simplified description of how it works, and there are other factors that intertwine with this process, such as the process for determining how many delegates each state gets. In general, though, that’s how you become a delegate.