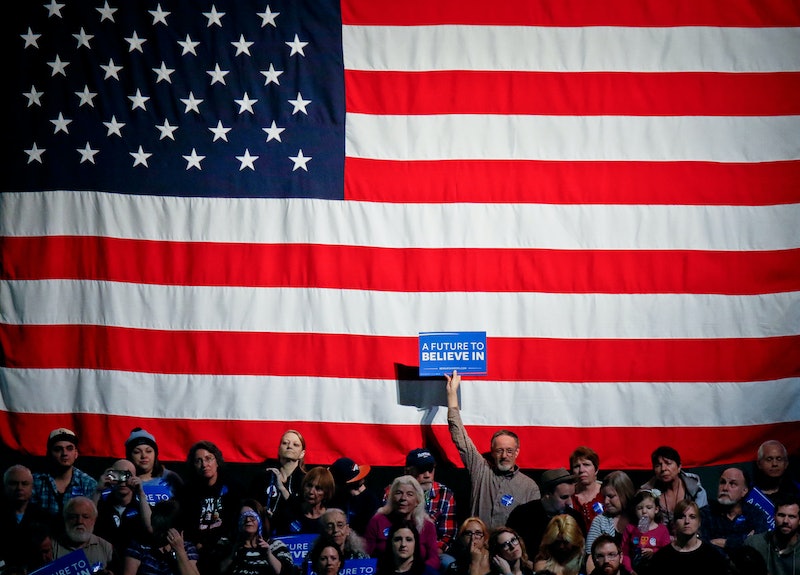 If you’re following the presidential race, you’re probably reading a lot about delegates, both super and regular. Delegates are how American political parties pick their presidential candidates, and the process by which they’re selected and doled out is absurdly complex and labyrinthine. One of the simpler aspects of the delegate system are superdelegates. So how many superdelegates are there in 2016?

The answer depends on the party. Democrats will have approximately 712 superdelegates at their national convention. That’s out of a total of 4,051, meaning that superdelegates make up about 15 percent of the total delegates at play in the Democratic Party’s nominating process.

There are, however, big differences in how the parties treat superdelegates. This is in part because “superdelegate” is informal slang, not official terminology used by either party. The term is generally used to refer to unpledged or unbound delegates — folks who can vote for whichever candidate they want at the party’s national convention, regardless of how the primary or caucus in their home state turns out.

But for the GOP, it’s a bit different. The Republican Party’s unbound delegates are the 168 members of the Republican National Committee — but in 2016, they won’t be allowed to vote for whomever they want at the national convention. They normally would be given this luxury, but the RNC ruled this year that these “unbound” delegates wouldn’t, in fact, be unbound at all. They’ll have to support whomever their state supports, just like regular ol’ delegates.

This raises the question, of course, of what exactly makes Republican superdelegates so “super.” And, at least as far as 2016 is concerned, the answer is ... nothing, really. Like so much of politics, it’s just for show.