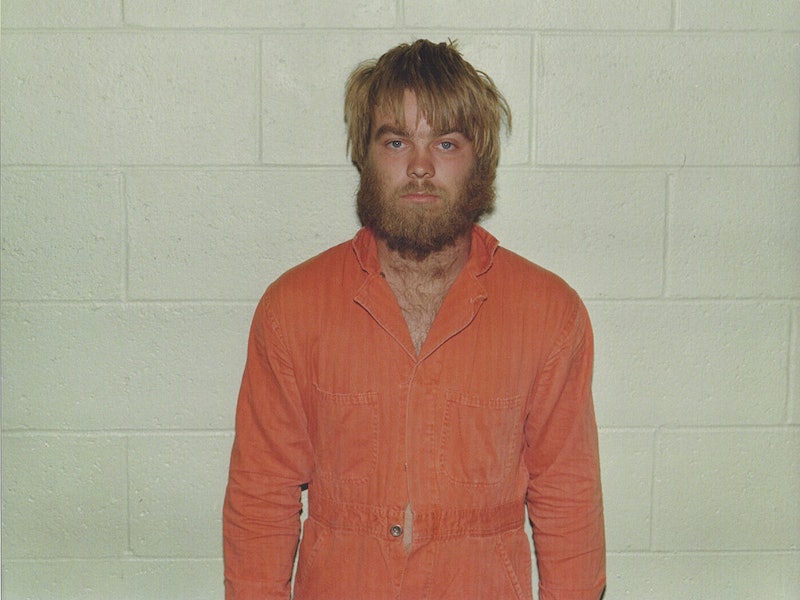 If you fell headlong into Netflix's documentary series Making a Murderer sometime over the past couple of months, rest assured that you're not alone. It's been a real sensation for the company, the filmmakers, and it even seems to have helped out central figure Steven Avery by drawing more attention to his case. He's now represented by Chicago-based attorney Kathleen Zellner, who's mounting an aggressive public campaign on his behalf. But not everyone is so convinced. For example, a new book examines the evidence that Making a Murderer allegedly overlooked, or at least downplayed.

Since the series debuted in December, there's been some predictable backlash against it, rooted in skepticism and suspicion over whether it really told a representative, truthful story. The prosecution team bears some responsibility for this, of course. They declined to participate in the documentary, which was produced by New York City-based filmmakers Moira Demos and Laura Ricciardi. As such, whatever nuances existed on their side was never shown.

That said, the authors of Rush to Judgment: The Unfiltered Story of Steven Avery ― the credit is shared by OnMilwaukee journalist Jessica McBride, as well as the staff of the publication itself ― have identified a few key areas which they feel went troublingly untold in the Netflix series. While discussing the book's release with WBAY's Steve Schuster, McBride said:

When I started looking into the case file for OnMilwaukee.com, I was rather shocked to see how much the documentary distorted things.

McBride also disputed how the series handled deleted voice messages on murder victim Teresa Halbach's phone, and mentioned Brendan Dassey's sexual abuse claim against Steven Avery ― first made in a police interview and repeated to his mother, but which he ultimately denied in a pre-trial psychological evaluation. Zellner has denied the claims on Avery's behalf, pointing out that it all stems from one of Dassey's isolated interviews with investigators ― many false confession experts have argued that Dassey was coerced and unwittingly led into falsely incriminating himself. (The Manitowoc County police department adamantly insists it used only by-the-book interrogation techniques.)

McBride also defended Dassey's public defender, Len Kachinsky, arguing that he was only trying to secure the teenager a plea deal, but has now "become the villain." She also claimed that the documentary failed to show that Dassey had already confessed to police on video prior to Kachinsky being assigned as his public defender.

Unless there's some context to McBride's comments that got lost in translation, this part is untrue. Dassey's taped police confession is the very first time you see him in the documentary, and Kachinsky isn't introduced to the viewer until the following episode. Furthermore, the veracity of that initial confession is widely disputed ― you can make you own judgments by watching that first interview here, after which Dassey tells his mother, "they got in my head."

Wherever you fall on all of this, if you're curious to give this new book a look for yourself, then you're in luck ― it's already out in a Kindle edition.