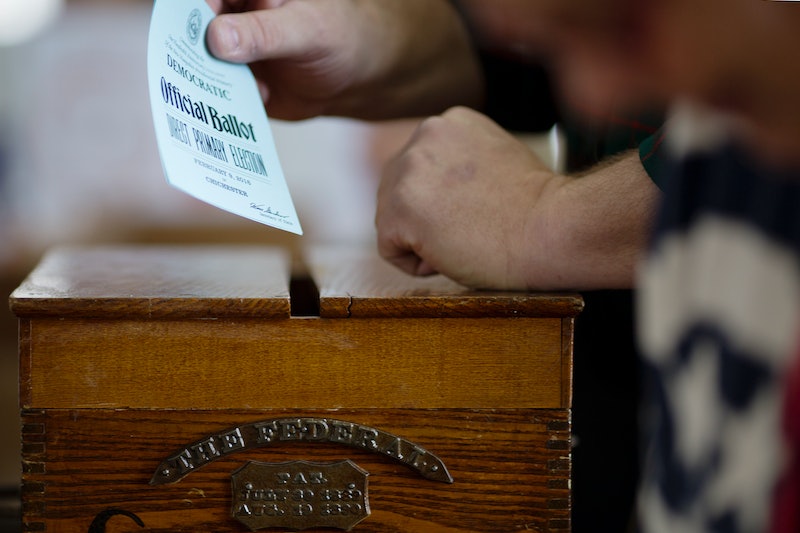 South Carolina is a hot topic of political conversation, with the Republican primary in the state taking place on Saturday and the Democratic contest to follow one week later on Feb. 27. South Carolina enjoys "early-state status" along with Iowa, New Hampshire, and Nevada during the presidential primary season, making it an important contest for either propelling or stunting campaigns. Who is likely to win South Carolina? A look at the latest polls and a couple other considerations can help us answer that question.

According to Real Clear Politics, the average of February polls of Republican voters in South Carolina show Donald Trump with a massive lead. On Wednesday, he was at 34.3 percent, with Sen. Ted Cruz in second with 16.8 percent and Sen. Marco Rubio barely behind at 16.5. As with New Hampshire, the real race on the Republican side in South Carolina will likely be for second place.

There were two town hall events, one on Wednesday and one on Thursday, that could make these numbers fluctuate leading up to the Republican primary. While Cruz or Rubio both had fine displays during the event, one or the other could be propelled to a more solid second-place finish if they swayed any voters. And of particular importance, South Carolina Gov. Nikki Haley endorsed Rubio on Wednesday, which may give him the edge over Cruz.

If, on the other hand, Gov. John Kasich or Gov. Jeb Bush perform notably well, they may experience a last-minute bump that makes them competitive for the second-place slot; currently they stand at 10.3 and 9.8 percent, respectively. Trump's massive personality, fondness for attacking his fellow contenders, and affinity for mega-rallies may hurt him in the more intimate town hall setting. Still, with a margin as big as he has, he's likely to win South Carolina without a problem.

There's also a huge gap on the Democratic side; Sec. Hillary Clinton leads Sen. Bernie Sanders 58 to 36.8 percent, according to Real Clear Politics' February poll averaging. The Democratic primary isn't until Feb. 27, so there's time for those numbers to change, although a complete reversal isn't likely. Clinton has long been considered the probable winner of South Carolina, as she has stronger support among black voters than Sanders; The American Prospect reported that the candidates are tied for supporters when it comes to whites, but Clinton leads among black voters 63 percent to 23 percent.

However, the Democratic caucuses in Nevada will take place on Feb. 20. If Sanders has a strong showing there, it could boost his numbers in South Carolina. The few polls available from Nevada show the candidates in a tight race there. We might see the South Carolina gap between Sanders and Clinton narrow in the week leading up to the primary.

South Carolina will almost certainly bring a victory to Trump and likely turn out in Clinton's favor. Who will take second-place on the Republican side, and how strong of a showing Sanders will have, are less predictable.