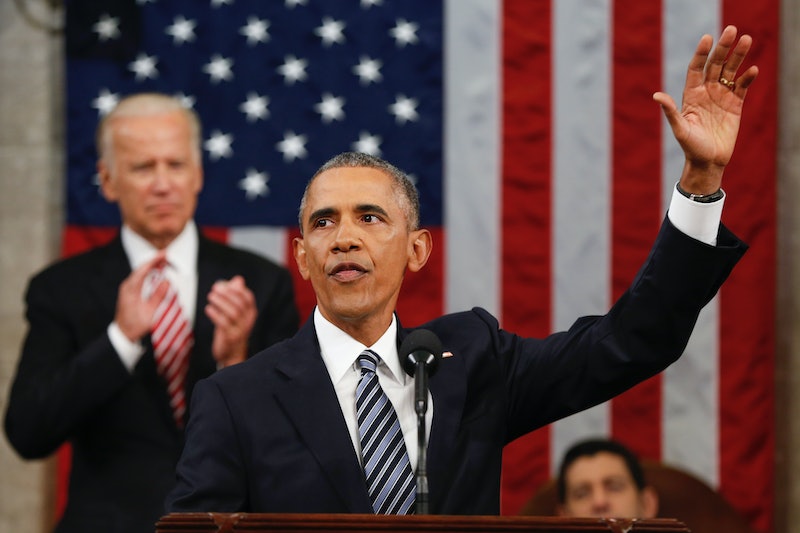 As the 2016 presidential election has gone into full swing, there has been much talk over corporate interests and whether or not politicians can be bought out over these interests. This debate has been particularly important for the Democratic Party, wherein candidate Hillary Clinton is frequently accused of selling out to corporations and super PACs, and Bernie Sanders refuses to accept donations from them. This fight over being bought out comes to a head when discussing the superdelegates, the highest ranking of which could help tip the election in favor of one candidate or the other.

These high-power and wealthy members of the Democratic Party will vote for either Clinton or Sanders when it comes time to nominate a candidate for the Democratic National Convention. These delegates represent one-sixth of the overall delegate count and are chosen based upon their status within the party. Typically, those who are not pledged to a particular candidate will vote alongside the will of the people, but critics of the superdelegate process fear that these representatives can be bought out in favor of the highest bidder.

Controversy aside, many of these superdelegates are well-respected, household names. Currently, the highest ranking superdelegate is the commander in chief himself, President Obama. Other super-superdelegates include Vice President Joe Biden, former Vice President Al Gore, and former presidents Jimmy Carter and Bill Clinton (you can probably guess which candidate the latter's pledged to). The former three are uncommitted and can vote for either Clinton or Sanders, and all have the same amount of voting power within the superdelegate system.

While some argue that the superdelegate system favors candidates who can essentially buy the greatest number, the process is certainly here to stay, at least for the 2016 election. It will therefore be interesting for the regular electorate to see just how these elite voters cast their upcoming ballots. Hopefully, they keep their votes in line with those of the people.