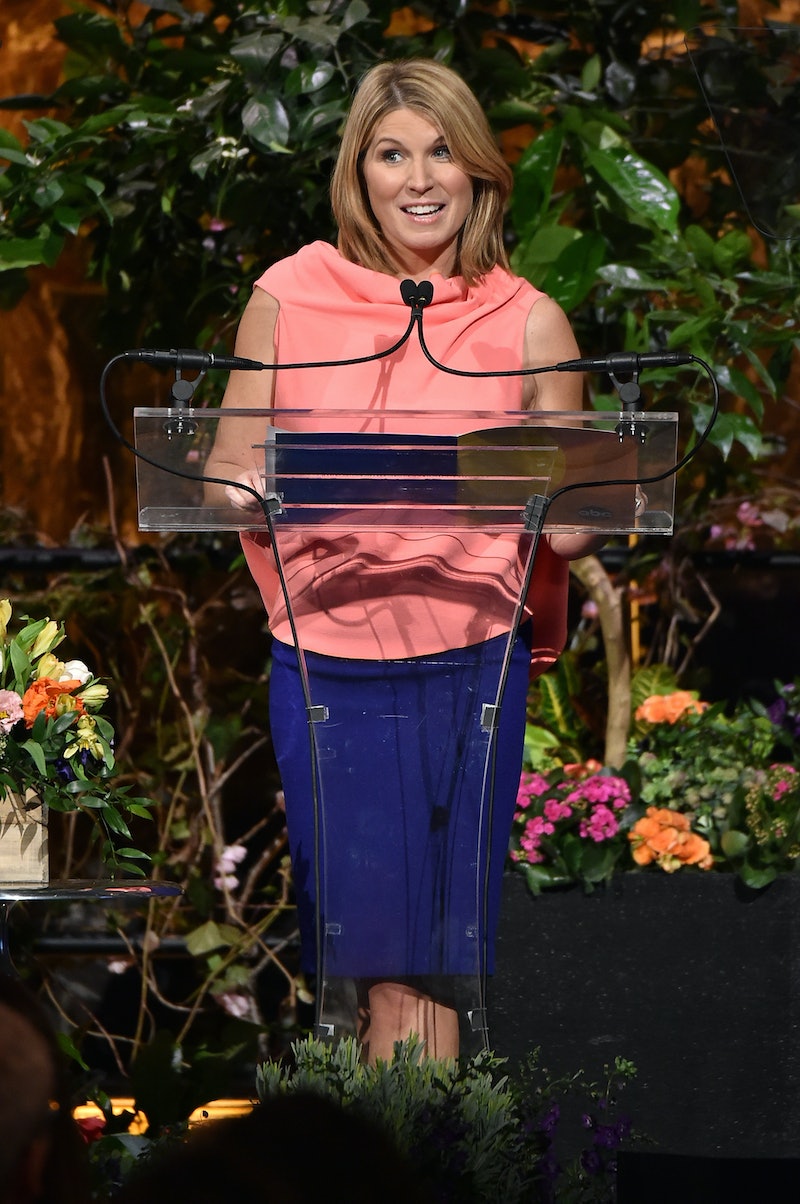 There are a lot of ways to describe frontrunner GOP presidential candidate and billionaire Donald Trump. The man himself is pretty big on referring to himself as a winner. Some Americans — presumably those who are not on team Trump — for a time took to comparing the Republican candidate to Adolf Hitler. And just about anyone is willing to admit that "loud" is a pretty apt Trump descriptor. Broadcast coverage of the South Carolina primary election brought a whole new Trump analogy to the table, though. Why did Nicolle Wallace compare Donald Trump to cancer treatment? The Republican strategist said the GOP candidate is "political chemo," and her line of reasoning is well worth hearing.

Joining in on MSNBC's coverage of Saturday evening's two big primary events, Wallace provided insight after insight on the political careers of candidates like Jeb Bush and Donald Trump. Wallace gave viewers some real food for thought when, just after officials projected Trump to be the winner of the South Carolina primary, the commentator stated that Trump is like "political chemo" for the Republican party.

He may be toxic. He may kill every healthy cell in the bloodstream, but he is the only cure for the cancer that is Washington establishment.

The statement may be the strangest back-handed compliment ever to be made during a presidential election cycle. So all these Americans voting for Trump in the state primaries are backing him because they think he'll destroy everything, including the bad stuff?

It turns out Wallace actually wasn't the first to use the chemo analogy to describe Trump's presence within the Republican party and on the presidential campaign trail. More than one social media user made the comparison weeks earlier, commenting on Trump's candidacy being something akin to the lesser of several evils.

Wallace never tried to take credit for the idea, though. The former White House Communications Director may have even been giving a nod to the folks who made the intriguing parallel on Twitter when she pointed out that it is the Trump supporters who are thinking this about their favorite candidate.

And among those Trump advocates who were new to the Donald/chemo analogy, Wallace's TV comment introduced a whole new way to celebrate Trump being a GOP anomaly.