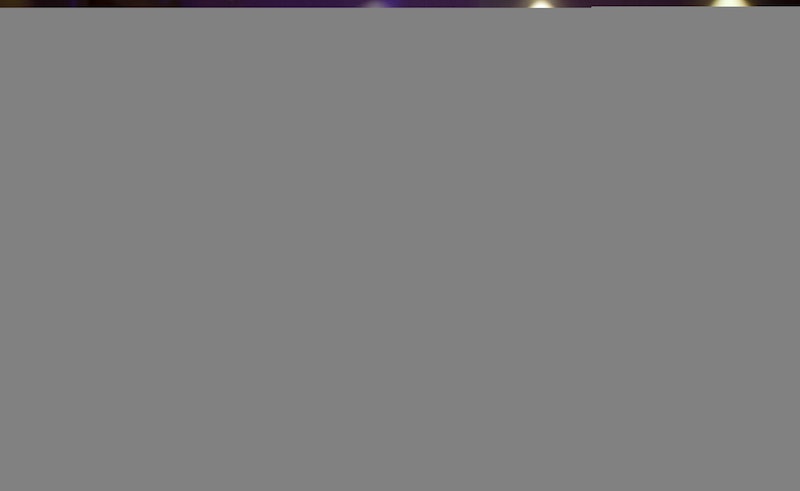 The indiscriminate shooting spree that occurred in Kalamazoo last Saturday took the lives of six people and left two in critical condition. Making sense of the careless, illogical nature of the attack is an overwhelming task that ultimately proves unfulfilling, but remembering the victims and celebrating the lives they lived is crucial. Like the other individuals whose lives were cut too short, 68-year-old Battle Creek resident Barbara Hawthorne had a real story to tell.

On Saturday, Hawthorne had eaten dinner at the Cracker Barrel restaurant in Texas Township, attended a show at the nearby Miller Auditorium, and returned to the parked car with friends. Hawthorne was accompanied by former high school teacher Mary Jo Nye, Dorothy Brown, and a 14-year-old girl. According to Miller Auditorium's event calendar, the group likely saw Cirque Ziva, an acrobatic show that highlights traditional Chinese art.

Like Hawthorne, all of the passengers were Battle Creek residents. Fortunately, the young girl, who was sitting in the front passenger seat, is alive but in critical condition. The Cracker Barrel parking lot shooting, which occurred just before 10:30 p.m., was the third that day. Police believe they have the correct suspect in custody.

As a Battle Creek resident and Kellogg employee, Hawthorne had a strong connection with Kalamazoo's neighboring city. On Sunday night, Kellogg Company CEO John Bryant paid homage to the woman who had worked with the company for 22 years before retiring in 2008, USA Today reported.

We are deeply saddened by these tragic events and brokenhearted to learn that one of the victims, Barbara Hawthorne, belonged to our Kellogg family. She retired in 2008 after 22 years of Kellogg service. Our thoughts and prayers are with Barbara's family and friends, as well as all of the victims of this crime and their families.

Hawthorne last updated her profile picture on Facebook on Nov. 17, 2015. According to comments, the photo is a throwback from years ago, when she went canoeing down the Rock River in Oregon, Illinois. One friend exclaims, "what a lovely, free spirited woman !!" Another calls the photo a true testament to her personality today. A man says it captures her "warm personality." At the end of the thread, Hawthorne interjects to thank her friends for their kind words and, referring to her younger self says, "She's still in me!" ensuring us all that she remained adventurous and young at heart up until the end.