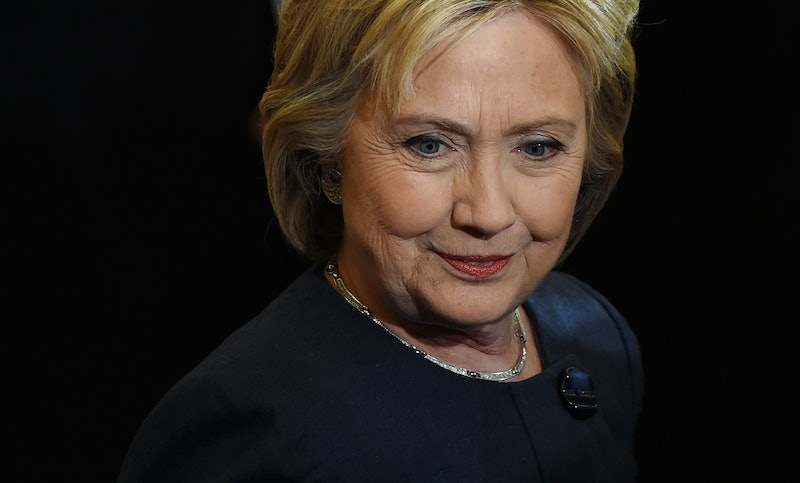 Super Tuesday is right around the corner. March 1 is a big day for both GOP and Democratic primaries because it's the one day where the most states will be holding primaries and caucuses. There is also a large number of delegates at stake on Super Tuesday for both parties. For Republicans, there are 595 delegates up for grabs out of the total 1,004 needed for a nomination. Democrats, on the other hand, can win 1,237 of the 2,383 necessary delegates for a nomination.

Who's participating this year? Alabama, American Samoa (for Democrats), Arkansas, Colorado, Georgia, Massachusetts, Minnesota, North Dakota (for Republicans), Oklahoma, Tennessee, Texas, Vermont, Virginia, and Wyoming (for Republicans). That's a LOT of states, and it's sure to have a significant impact on a few presidential campaigns. Could this be the end for Ben Carson (finally)? For John Kasich?

On the Democratic side, Super Tuesday could actually be the make or break for presidential hopeful Bernie Sanders, who currently holds only 70 delegates compared to Hillary Clinton's 503. And with 1,237 delegates at stake, if he doesn't grab a significant amount of them, Sanders' campaign could be nearing its end. Some have been calling it the day he finally Berns out. The two have been running closely in the previous primaries up to this point but under the pressure of so many states all at once, it's likely for the balance to tip next week.

For Republicans, Ted Cruz and Marco Rubio are going in strategically, and trying to work around the Trump factor, as Super Tuesday will allot a proportional amount of delegates to each candidate. Not a bad idea, with Trump leading the Republican polls with 67 delegates, followed by Cruz with 11 and Rubio with 10.

According to polling data on the Democratic side, Clinton is leading in all Super Tuesday states with the exception of Sanders' home state of Vermont and neighboring Massachusetts. On the Republican side, Ted Cruz is reportedly seeking votes from people coming out in the Bible Belt states and caucus states. Marco Rubio is working to win the hearts and minds of people living in parts of Atlanta, Boston, Minneapolis and Nashville.

It's surely a big day for primaries, and Winter is Trumping.