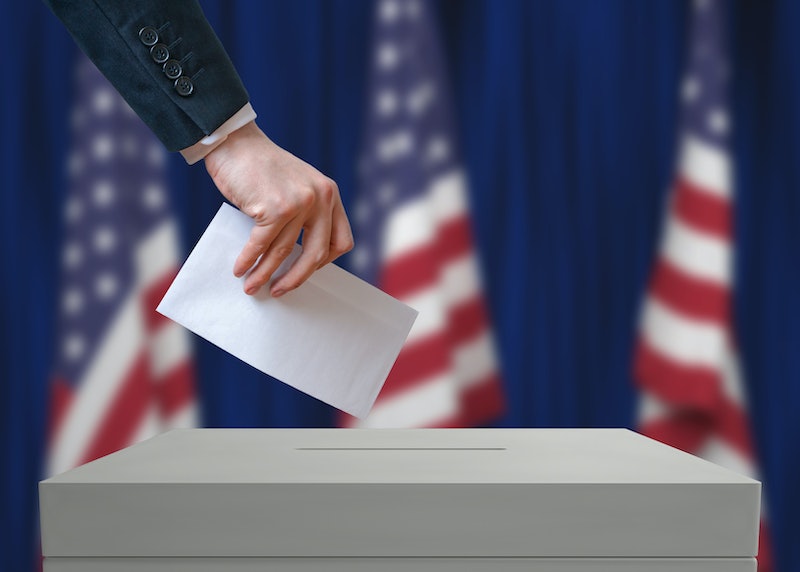 As we start to kiss winter goodbye and say hello to warmer weather, this is usually the time of year that people also start looking for fun things to do. We've all been cooped up in our homes trying to escape the cold for the last few months, so it's only natural that we're busting at the seams to get out and do some interesting activities that don't involve Netflix or baked goods. If you're the type of person who already has 12 tabs open in your browser in an effort to research the best events of 2016, I'm here to inform you that folks on Reddit have done a lot of the work for you: Over 4,000 responses to the AskReddit thread "What rare event will happen this 2016 that we shouldn't miss?" should give you some ideas.

With so many Redditors having contributed answers to this question, it's safe to say that we won't run out of things to add to our ever growing to-do list of events to attend or be on the lookout for. There are no more excuses for being bored! ...Except maybe if you live in Ohio, as one top commenter and fellow Ohioan said that "everything sucks" here, with the exception of our parks. See, even living in Ohio comes with a silver lining!

Besides that one, here are nine of my favorite answers from the thread's contributors. To see more, make sure to head over to AskReddit, ready with pen and paper to take detailed notes (or more realistically, your iPhone notepad).

1. The 500th Anniversary Of The Beer Purity Law In Germany

As one Redditer pointed out, 1516 was the year Germany (known as Bavaria at the time) defined beer officially as only containing hops, malt, yeast, and water. This guideline for beer brewing was put in place to regulate the health of the people of Germany, which would result in what we know today as some of the most epic beer in the world. There are many festivals that will be happening this year to commemorate this beer purity law anniversary, that you won't want to miss.

3. The Worst Election Of All Time Will Occur

Well, that's one way to look at the 2016 Presidential election, especially with Trump having an early lead in the Republican party.

4. Mercury Will Transition Across The Sun

Mercury is going to be making its way across the Sun on May 9 this year, which will be the first time it has made a solar transition since 2006. Make sure to get at the ready with your telescopes for this epic sighting; you won't be able to see Mercury with your naked eye, and it won't be coming back around for three years.

If you've been wondering why the weather has been so weird lately, it's due to the current of El Niño, which greatly influences the state of our weather in extreme ways. The U.S. Climate Prediction Center estimates that El Niño could cool off as early as fall of this year, bringing about La Niña — which would actually cause more extreme weather, but in the opposite scenario of more dryness than precipitation. So, you might want to tuck away your rain coat and boots until 2017, folks.

6. The End Of Black Sabbath

These legends are going to be heading into retirement in 2016: Black Sabbath is on a farewell tour that will have dates through April.

In better musical news, the beloved Frank Ocean is finally delivering some new music to our ears — and it's about time, as he hasn't released any music since his 2012 hit album Channel Orange. Although a release date is still TBA, hopefully 2016 will mark the year of Ocean's next album release, Boys Don't Cry.

8. The United States Will (Possibly) Have A Male First Lady

All I have to say is, heck yes. #ImWithHer #ImReadyForHillary

9. Kanye Will Go All Of The Way Off Of The Deep End

Wishful thinking? Maybe. But we can always have hope.

More like this
12 Aphrodisiac Desserts To Spice Up Your Valentine’s Day
By Kaitlyn Wylde
15 Black-Owned Liquor & Wine Brands To Add To Your Bar Cart
By Alexis Morillo
These Artists Are Reimagining Black History Month To Create A Better Future
By Katie Mitchell
19 Instagram Captions For Celebrating Black History Month
By Ayana Lage
Get Even More From Bustle — Sign Up For The Newsletter
From hair trends to relationship advice, our daily newsletter has everything you need to sound like a person who’s on TikTok, even if you aren’t.