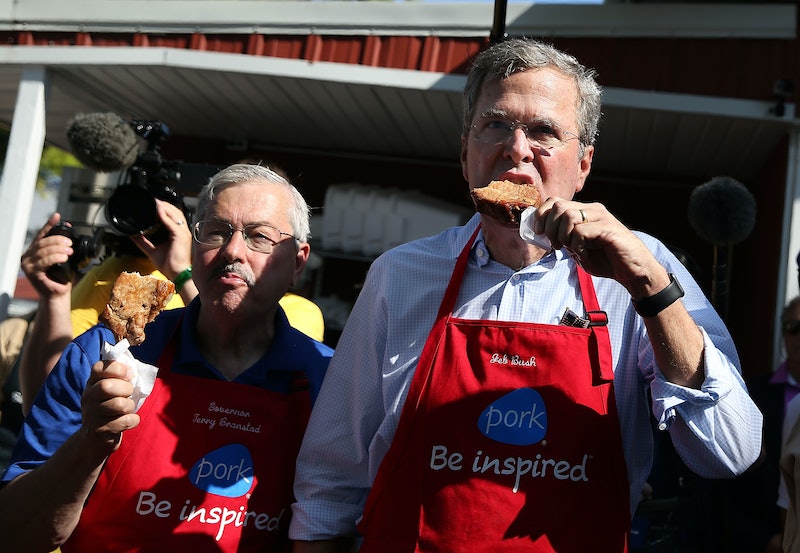 Since dropping out of the Republican presidential race, Jeb Bush has kept busy ... by sending emails about guacamole, proving he's really gotten his priorities straight. The former candidate received an email from an admirer of the "Guaca Bowle" listed on Jeb's campaign store. For $75, you can purchase the bowl, which comes specially embossed with Bush's campaign logo on the side, along with a cutting board shaped like the United States. However, the price wasn't right for Anthony Breach, who wrote an email to the former Florida governor to inquire about a sale with the subject line "Sweet Merchandise." According to BuzzFeed, Breach received a reply from Jeb within three minutes. "I have no idea [if there will be a sale] but I will check," said Bush. "That is pretty funny."

It is by no means the beginning of Bush's love affair with guacamole. Bush's wife Columba, whom he met almost 50 years ago in Mexico during a high school foreign exchange program, apparently incorporates her heritage into their family's "Sunday Funday" tradition by making guacamole, tacos, and burritos. Over the years, Bush has built up some serious guacamole-making skills, and he's showed them off throughout his campaign. Bush appeared on The Tonight Show and talked about his love of guac with Jimmy Fallon back in August, and even released his super secret guac recipe to the world in December. 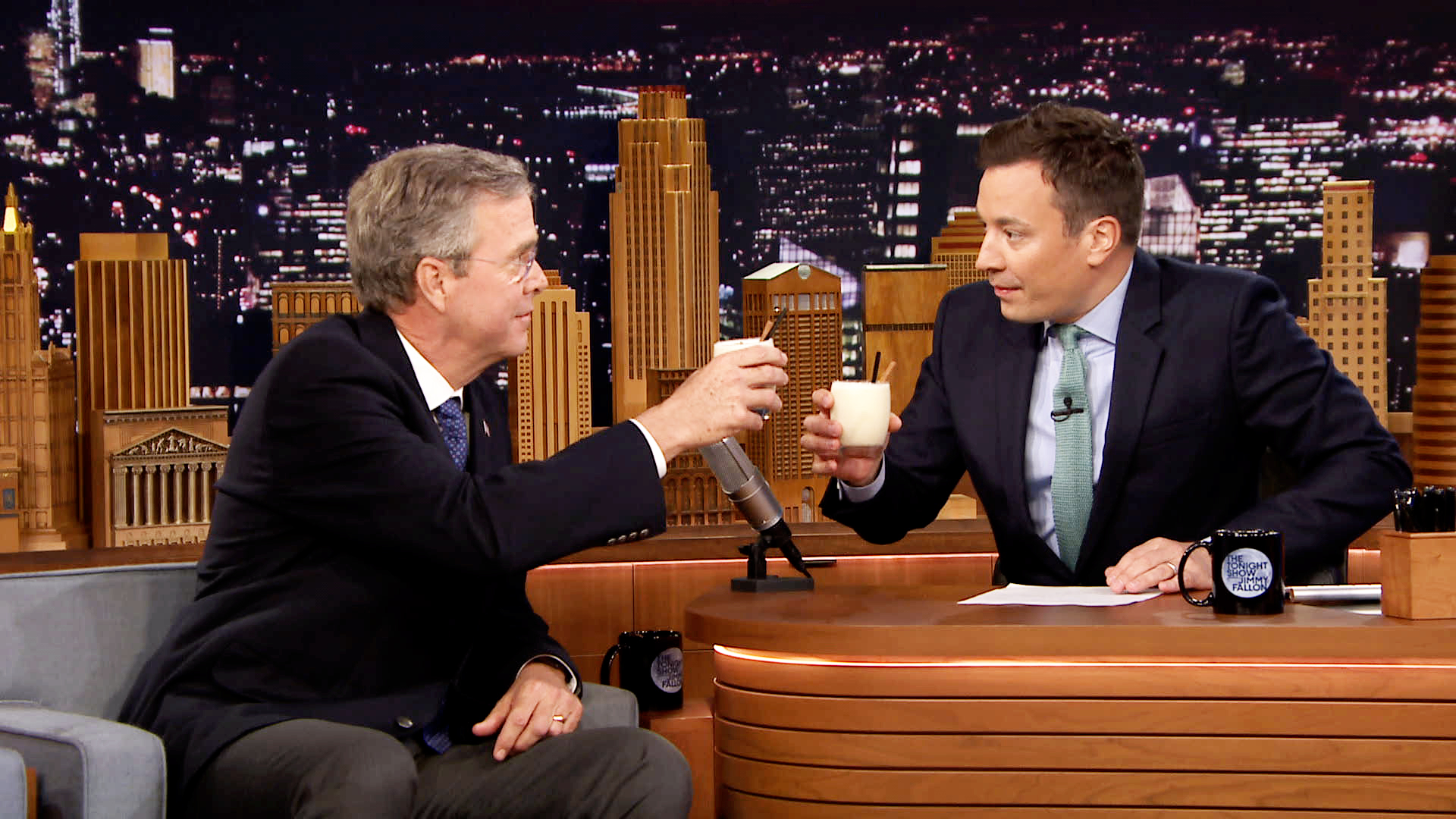 Believe it or not, this isn't even the first time Bush has emailed someone specifically about guacamole. During the "Peagate" scandal last summer, when The New York Times suggested adding peas to guacamole, he personally and adamantly responded to ABC News reporter Candance Smith when asked if peas would ever make it into his guac recipe. "I have not [added peas], nor will I start now!" So he and President Obama have at least one thing in common.

If you're interested in snagging some sweet merchandise for cheap, Jeb's site is having a sale on select items, including beach towels, barbecue aprons, and baby onesies. Keep your eye out for a sale on the Guaca Bowle, too — Bush might honor Breach's request and drop the price a little bit to spread the guacamole love. And if you need an extra laugh on top of Bush's guacamole silliness, take a look at the comments section on the Amazon page for the Guaca Bowle.