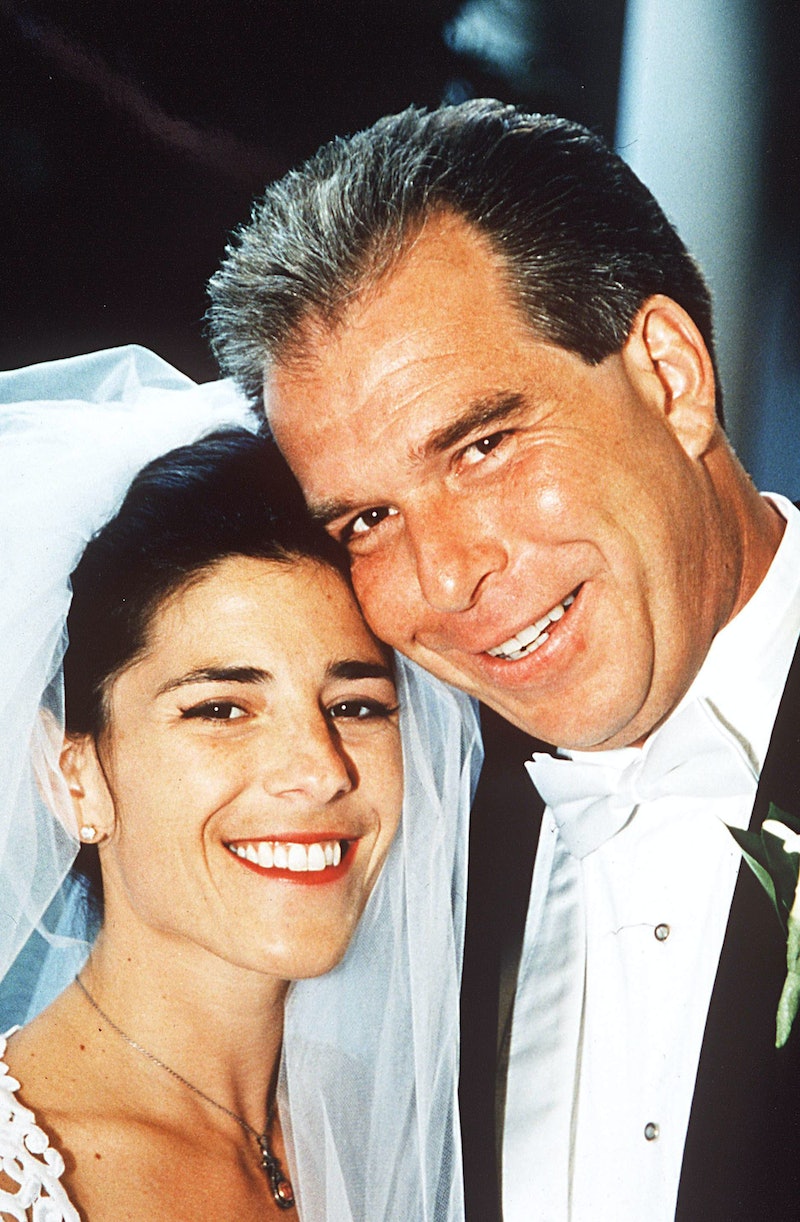 The country is very familiar with Hillary Clinton's husband and daughter, but the rest of her relatives have spent much less time in the public eye. For instance, she has two younger brothers, who have each briefly worked in politics, but haven't devoted their lives to Washington like their sister. Hillary Clinton's youngest brother, Tony Rodham, has jumped around from job to job, and has been at the center of a few questionable situations.

Born Anthony Rodham, Clinton's baby brother attended Iowa Wesleyan College and the University of Arkansas, but didn't graduate from either. He went from working at a metal-marking equipment company in Texas to an insurance company in Chicago, before following his older brother Hugh to south Florida, where he was a private detective until 1992. While Bill Clinton was president throughout the 1990s, Rodham worked as a constituency outreach coordinator for the Democratic National Committee.

With the new millennium came a job as a "general consultant." In a 2001 interview with Larry King, Rodham explained that he consulted for all types of businesses: "I just bring different peoples together. I help them negotiate deals. I solve problems for people." Then in 2010, Bill helped Tony secure a job in finding foreign investors for electric car company GreenTech Automotive.

Since Bill's presidency, Rodham has managed to stay involved with the Clintons and their work. After the 2010 earthquake in Haiti, Rodham proposed a $22 million deal to rebuild homes in the country which would be funded by the Clinton Foundation. The project didn't actually happen, and the Clinton Foundation claimed that it wasn't involved and had no knowledge of the plan.

In March 2015, VCS Mining, on whose advisory board Rodham served, proposed a project to mine gold in Haiti. This was criticized for its possible environmental hazards and the amount of foreign involvement. Both Rodham and the company denied that the Clintons helped him join the board, but the project could still cause problems for the presidential candidate, who advocates for environmental responsibility. Rodham currently lives in Virginia with his wife and two of his three children.