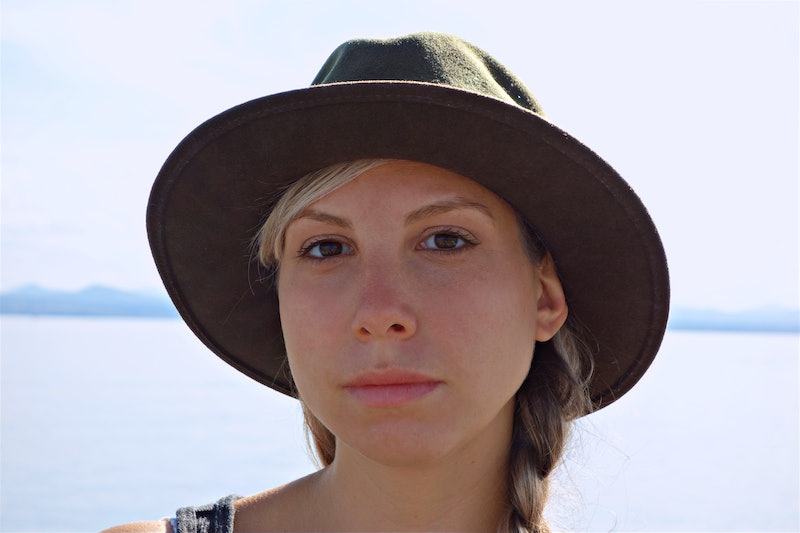 Memoirs have probably been criticized for just about as long as they’ve been written. They evoke two common questions: “Is it true?” and “Does it matter?”

If "no" were the answer to both with regards to If Only You People Could Follow Directions (Counterpoint), it might be easier to reconcile distaste towards — and discomfort with — Jessica Hendry Nelson’s debut memoir. I’ll assume Nelson’s memoir is factual, at least until Oprah drags her on TV for a nationally-aired tongue-lashing à la James Frey’s A Million Little Pieces and proves me otherwise. (Frankly, side-eyeing memoirs and their truthfulness gets readers nowhere — if anything, taking them with a very large grain of salt makes for a fulfilling reading experience, and one that you don’t have to feel bad about, should the tale prove less than true.)

However, Nelson does fall, at least slightly victim to the criticism of relevancy. Does her narrative matter? Plenty of memoirs featuring alcoholic parents are available, many of them even mentioned in If Only You People Could Follow Directions’ own blurbs. One could argue that the author at least makes up a lack of originality with beautiful prose, but a talented author can write seamlessly for pages about brick walls, and that doesn’t make her story an engaging proposition for a reviewer.

Beyond the less-than-ground-breaking foundation of Nelson’s memoir, I have a larger problem, and it's and one that I’m not proud of. Like many faint-of-heart memoir readers, I hope: I feel like a peeping Tom. Peering into Nelson’s life makes me feel like nothing so much as when I was ten and I read my older sister’s diary while she was at field hockey.

Yes, memoirs make me feel guilty. At least, un-glamorized, real life memoirs. I’m talking The Unbearable Lightness of Being, not Cat Marnell’s How to Murder Your Life. There’s something about an un-shellacked, un-sterilized peek into someone’s life and unhappy life circumstances that makes me feel like I’m trespassing, no matter how well written and engaging the book is. And if I don't like the book, I feel even worse.

Regardless of my reservations, Nelson manages some especially charming moments between the women of her family — the story of her grandmother taking her on a lavish cruise is sandwiched between her mother’s futile attempts to save her family from the chaos of alcoholism that takes over her father and brother. If it’s your first memoir, sure, it’ll make you feel sad.

However, if this isn’t your first rodeo, Directions falls short. Nelson doesn’t vary the tone of the vignettes she creates; there’s one hardship, then another, then a third, then, improbably a fourth and a fifth. It becomes exhausting, and since all of the characters are static, Nelson provides little chance to empathize, which leaves the memoir feeling stilted. Nelson herself asks the best question with regard to her work: “Who can stand this shit? Who would lie down, only to be bullwhipped across the heart?”