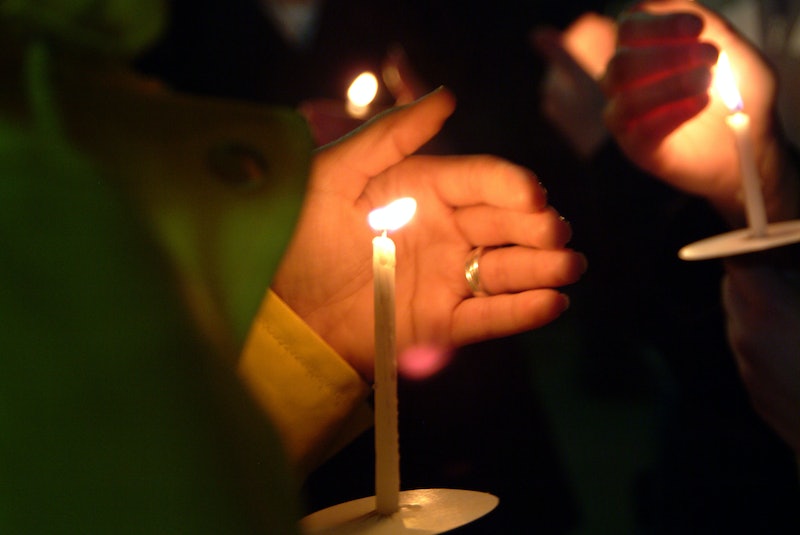 Several people were injured and at least four people were killed in a shooting that took place at Excel Industries in Hesston, Kansas. While this situation was quickly contained, many are wondering who were the victims of the Hesston shooting? Very little information has been released so far. Of those injured in Hesston, two are reportedly in serious condition while two more are in fair condition. Another person who was injured is in fair condition while an additional victim has yet to be assessed. There have reportedly been 14 people sent to the hospital related to what transpired in Hesston.

The tragic incident occurred at 4:30 p.m. and appears to have unfolded among multiple locations, starting in Newton, when the suspect began opening fire in his car. The suspect reportedly suffered a fatal gunshot wound from law enforcement near the paint room at the Excel Industries plant. A press conference occurred two hours after the shooting was reported, and Harvey County Sheriff T. Walton stated that an update would be provided later in the evening with a confirmed number of those injured and killed. He said:

There are known deaths in regards to these shootings. There are a lot of shot victims. The shooter himself has been shot and killed. There have been so many crime scenes and there are so many people. We want to get the people that are so concerned whether their loved ones were shot and killed... We want to get everybody identified and are working on that and will get that information out just as soon as we can. I understand how hard it is for everybody.

A witness named Dylan was interviewed on local newscast KSN. He stated that a friend who worked at Excel Industries had been fatally shot. During a later press conference, Walton once again addressed the media and had this to say in terms of an update on victims:

I realize there are people wanting to know about victims, we’re trying to get that. Once we get into the building, the coroner has a team that will be going in and making identifications as to who are the victims

Walton said that four people were dead, including the suspect — all of whom died at Excel Industries. Following the shooting in Newton, in which two vehicles shot and one person suffered a gunshot wound, the suspect reportedly had his car shot at. The suspect reportedly shot another person in the leg before stealing a silver pickup truck, allegedly shooting another person in the parking lot where he acquired the stolen vehicle. He then drove to Excel Industries, where he shot a total of 15 people before being confronted and fatally shot by law enforcement.

Another press conference is scheduled for tomorrow morning at 8:30 a.m. Walton stated that information will continue to be reported as it becomes available. A situation is now unfolding at the suspect's home, where a person in that house is reportedly not allowing authorities inside.

This story is still developing...