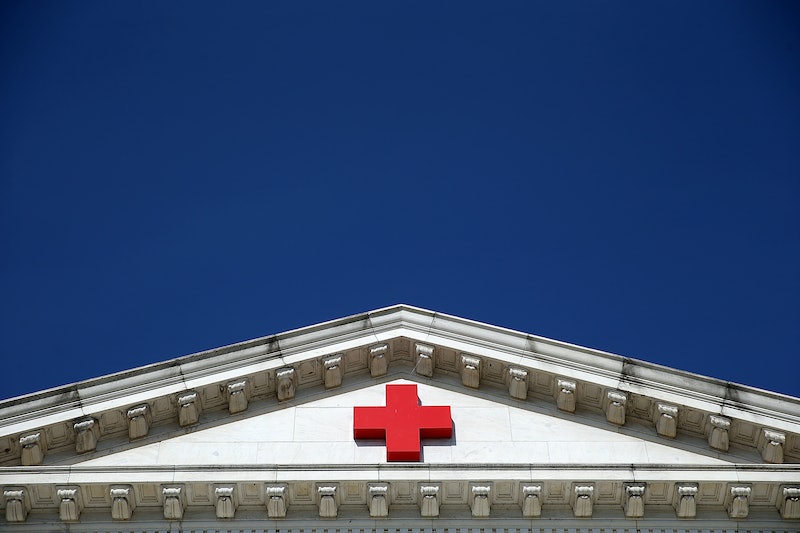 A tragic shooting unfolded across multiple locations in Hesston, Kansas on Thursday. The suspect in the incident was shot and killed by law enforcement. At least four people were killed and nearly 20 people were injured in the shooting, which primarily occurred at Excel Industries. Though the investigation is ongoing, already people are wondering how to help victims of the Hesston, Kansas, shooting. The community is located in Harvey County, considered one of the top places for charitable outreach according to consulting firm Swanson House, Inc. Last year, households in Harvey County gave on average 5.1 percent of their incomes to nonprofits and altruistic causes.

No blood drives have been set up just yet but two of the three bloodmobiles that the local Red Cross operates are located in Hesston. It's assumed that they will be deployed in response to the shooting and that events will be held in order to help those who have been injured. Those who are interested in donating money to the Harvey County Red Cross specifically can do so by phone at (800) 435-7669 or filling out a form specifying that the donation go to those affected by the Hesston shooting and mailing a check to the American Red Cross. It is possible to donate to the Red Cross online, though as of this writing there is currently no option to do so specifically for Hesston.

Harvey County's RSVP volunteer rolodex is filled with ways to give back to the Hesston community if you happen to live in the area. As information continues to emerge surrounding the shooting, more and more volunteer and donation opportunities will undoubtedly be announced in addition to commemorative events, including memorials and candlelight vigils. The fact that Harvey County offered so many ways to help the community prior to the tragic shooting speaks volumes to the deep connections and desire to give back in Kansas and beyond.