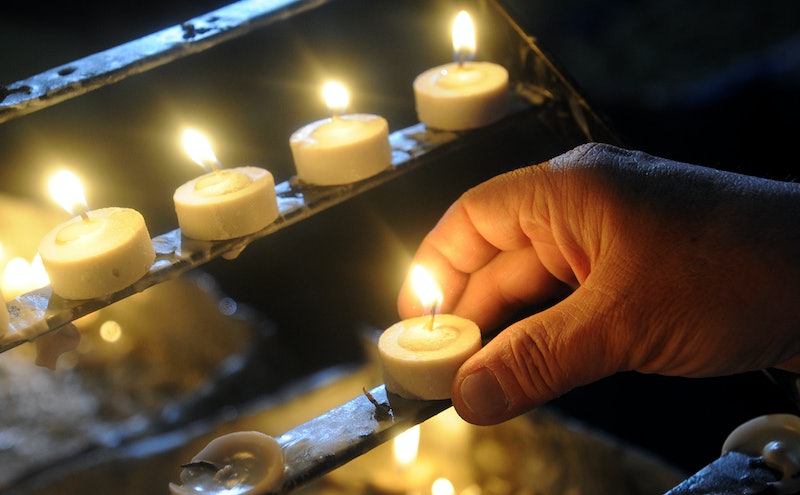 With police still investigating what happened at a lawn care company on Thursday when an employee reportedly opened fire on his fellow colleagues, support began to pour in under the hashtag #HesstonStrong. Shortly after Harvey County police reported multiple people had died and nearly 20 people could have been injured in a shooting rampage at Excel Industries in Hesston, Kansas, Twitter morphed into a virtual support group as residents of the town came together in to share messages of condolences, shock, and comfort with #HesstonStrong.

Harvey County Sheriff T. Walton told reporters "there could be as many as three or four others (dead), and possibly up to 20 people that have been injured" in a press briefing Thursday evening. Walton said police were still investigating the multiple locations where the shootings occurred on the Excel Industries campus. "This is just a horrible incident," he said. "Please bear with us. Be sensitive."

The hashtag #HesstonStrong appears to have been first used in conjunction with #PrayForHesston by Hesston native Keith Crittenden shortly after news of the shooting broke. The hashtag was quickly picked up and used by other Hesston residents struggling to understand the violent tragedy unfolding in their town. Twitter users with hometown ties to the small Kansas city also used the #HesstonStrong hashtag to communicate their love and support for their former community, and people across Kansas state also picked up the hashtag #HesstonStrong in virtual calls for prayers and support.