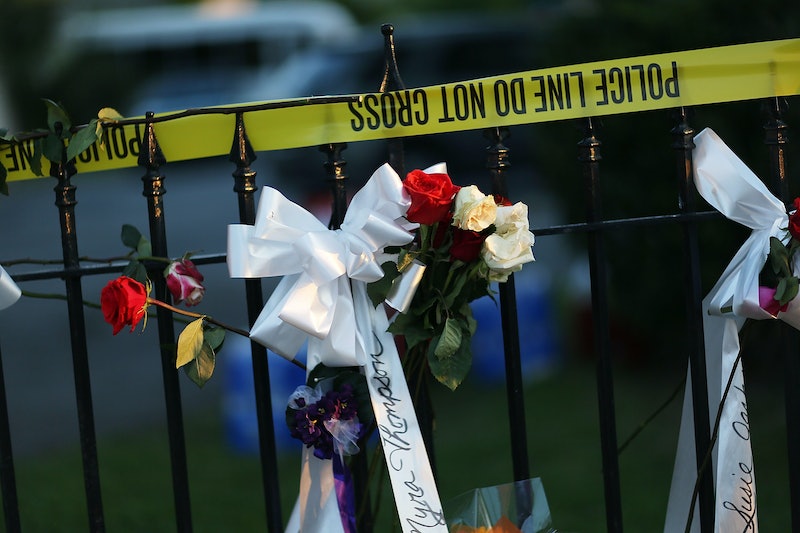 At least four people, including the suspect, are dead and another 14 remain hospitalized with injuries after a series of shootings in the small town of Hesston, Kansas, on Thursday. Most of the violence occurred at a manufacturing facility called Excel Industries, where an estimated 150 people were working at the time and where the suspect was reportedly an employee. Details are still surfacing as the investigation continues, but early photos from the Hesston shooting show just how chaotic a quiet town can turn when tragedy strikes.

Throughout the evening on Thursday, local media outlets and local authorities in the Hesston area emphasized how peaceful the community is on a normal basis. Gun violence should never be expected, but it seems as if Hesston had less reason than practically anywhere else in the country to expect it. When it did happen to the Hesston community, a swift and strong response emerged amidst the chaos. Local law enforcement had reportedly stopped the suspect and were ready to give a press conference within roughly an hour and a half of when the first shooting reports surfaced publicly. Harvey County Sheriff T. Walton praised his law enforcement officers, including one particular officer, whom he dubbed a hero. For such a small town, these images put both the chaos and the well-rounded response of a violent tragedy on the map in a big way.

Ultimately, if violence is going to occur, it's good to know that a swift response will come along with it. As the Kansas community and the country mourn Thursday's tragedy and the victims it left, one can only hope that the response will soon include a discussion of policies aimed at preventing future tragedies. It's a conversation that not just Kansas, but rather the entire country, will need to acknowledge in the days ahead.