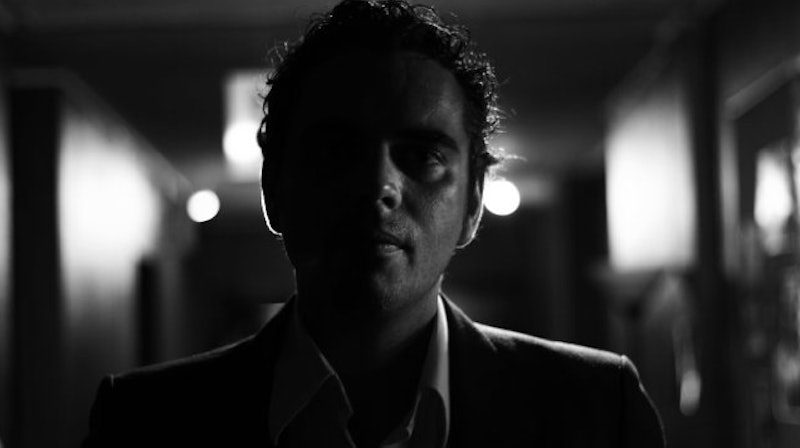 Up until the 2016 election, it seems hard to believe that anyone would be interested enough in Super Tuesday to make a movie about it. But count on the UK to be more aware about American politics than we are, because in 2013 the low-budget movie Super Tuesday dramatized version of the 1960 Republican race, in which fictional Republican Sen. Jack Cassidy secured the nomination by using his mob connections.

In the film, the fake Cassidy used a hit list and vote rigging to win himself the nomination, all the while trying to hide the truth from the public. But his mob connections aren't the only things he has to worry about. Cassidy's campaign aide is pregnant (hmmm!), and Cassidy has a wife that he's been married to for a decade. It sounds like House of Cards-style scheming and politicking, with a diabolical political couple bent on power and willing to do anything to keep themselves in the forefront.

Oh, the intrigue! I guess that's more exciting than a 73-minute film of people lining up a voting booths or caucusing (which are, admittedly, a total mess, but probably not feature-length levels of exciting). The actual 1960 Republican election, which put up then-Vice President Richard Nixon and Massachusetts Sen. Henry Cabot Lodge, Jr., wasn't exactly as dramatic as the the fictional Cassidy.

The entire movie was done for an estimated £3,000, according to IMDB, and doesn't even have enough user ratings to rank on the five-stars on the movie site. so needless to say it wasn't exactly a blockbuster hit. But maybe the filmmaker should consider updating his work with Super Tuesday in 2016.

The movie rightfully focused on the Republican side of the election, which in 2016 has certainly been the more dramatic of the two candidacy races. We all know that Donald Trump has a screen-worthy personality, and one that has managed to cause a bizarre upending in everything that we know to be true about politics and politicians. That would make for a good movie, albeit one that might currently hit too close to home.

So, while you're waiting to watch the actual Super Tuesday results, you could get into the spirit with Super Tuesday (tagline: "This Tuesday is going to be Super") and be thankful that at least our election isn't quite as crazy as the 1960 silver-screen version.