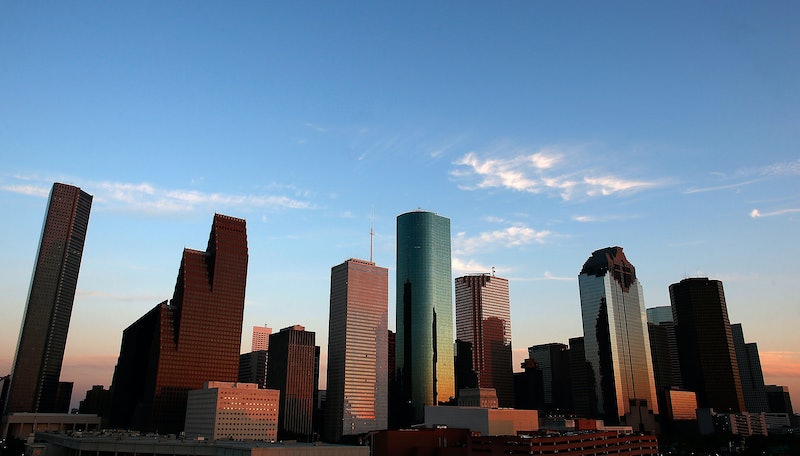 Super Tuesday, the biggest day of primary season is quickly approaching, and 11 states are preparing to head to the polls and award delegates. Arguably the most important among this group is Texas, which boasts the highest delegate count up for grabs on Tuesday for both parties — Hillary Clinton and Bernie Sanders with duke it out for 222 Democratic delegates, while the Republican field will fight over 155. If you're a Texan who needs to find out when you can vote, or if you just want to know the entire Super Tuesday schedule, you've got to find out when the voting locations open. What time does the Texas primary start? The polls open at 7 a.m. local time.

The Texas primary will be a tricky one, especially for the Republicans. Ted Cruz, who was elected Texas' junior senator in 2012 by a decisive margin, is currently leading the race with a nine point margin over GOP frontrunner Donald Trump. Cruz really needs to hold on to that lead as much as possible, since he's currently more than 60 delegates behind Trump, despite being in second-place in the delegate count. However, the power of Trump cannot be underestimated at this point in the race. The business mogul is predicted to take every other Super Tuesday state right now, and that's a strong incentive for undecided voters to choose Trump. Cruz's victory, while a strong likelihood, isn't guaranteed, which should make for a really interesting primary.

For the Democrats, the race should be a little more cut and dry. Hillary Clinton has a 25 point lead over opponent Bernie Sanders, meaning she should get a huge chunk of the state's 222 delegates. However, considering Sanders' decisive win with Hispanics in the Nevada caucus, he could still pick up a few delegates in the district allocation. But the superdelegates tell a similar story to previous primaries — Clinton already has the pledged support of 19 of the state's 29 unpledged PLEOs. Even if Sanders were to win the primary, he's fighting from behind.

The Lone Star State has already reported strong turnout for early voting — over 1 million Texans, about 12 percent of registered voters within the state, have cast their votes in either primary. It's not quite record breaking (the state's high for early voters was set in 2008), but it's a strong indicator of the contentiousness of the upcoming election on Super Tuesday. If you're registered to vote in Texas, make sure that you stop by your local polling location between 7 a.m. and 7 p.m. to cast your vote.