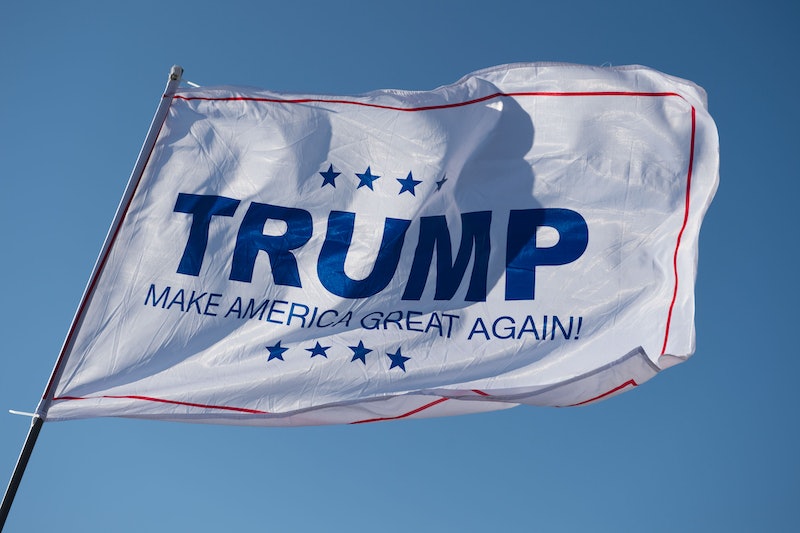 In all likelihood, Donald Trump will win big on Super Tuesday. No honest reading of the polls would come to any other conclusion. But politics is nothing if not surprising, and it never hurts to consider how conventional wisdom might be overturned. While it's not the most likely outcome, here's how Donald Trump could lose Super Tuesday, or at least do poorly enough to give one of his opponents an opening.

As it stands, Trump has leads in all but three Super Tuesday states: Arkansas, Minnesota and Texas. Polling has been pretty sparse in the former two, so it's hard to draw too firm of a conclusion about the state of the race in either of them. Texas, though, has had plenty of polls, and almost all of them show home state senator Ted Cruz comfortable leading the field.

Now, a Cruz win in Texas would not, in and of itself, be a big blow to Trump. A closer-than-expected second-place victory would be good news for Trump, for example, both because the polling already suggests Cruz will win big and because of Texas's "winner-take-most" delegate allocation rules, which would award a good amount of the state's 172 delegates to a close second-place finisher.

In order to deal a serious blow to the Donald in the Lone Star State, Cruz would have to absolutely wallop him. Specifically, he would have to get over 50 percent of the vote — either statewide or, alternatively, in every congressional district. Either of these outcomes would award Cruz a boatload of delegates, and if he managed to pull off both, he'd walk away with all of them.

Depending on how well Trump does elsewhere in the country, though, that might not be enough to stop him. For Trump to really screw the pooch on Super Tuesday, he'd probably have to lose at least one other state. Minnesota is potentially promising, as it's a caucus state. Trump has shown at least some difficulty in caucuses, and the (admittedly-scant) polling shows Marco Rubio leading him by a small margin. Given these factors, it's at least conceivable that Trump could lose Minnesota, which would prove that he's not as unstoppable as he would seem.

Alternatively, if Trump loses a state he's currently leading, that would also cast doubt on his actual level of popularity in the GOP. The first state that comes to mind here is Virginia, where Trump currently leads by an average of 15 points. Rubio is pouring resources into the state, and his immense popularity amongst GOP establishment types — many of whom live in and around Virginia — suggests that there's at least a possibility for him to pull off an upset there.

Similarly, a Trump loss in any of the evangelical southern states — Tennessee, Georgia or Arkansas, where he's currently trailing — would be a serious setback. This would suggest that Trump's support amongst white evangelicals isn't as reliable as it seems, and would thus offer a clear opening to Cruz, who has worked tirelessly to court evangelicals.

None of these outcomes would demolish Trump's chances of winning the nomination; they would simply be setbacks. And again, the most likely scenario is that Trump sweeps Super Tuesday and eventually wins the nomination. If the 2016 primary has proven anything, though, it's that the things we think are most likely to happen often do not.