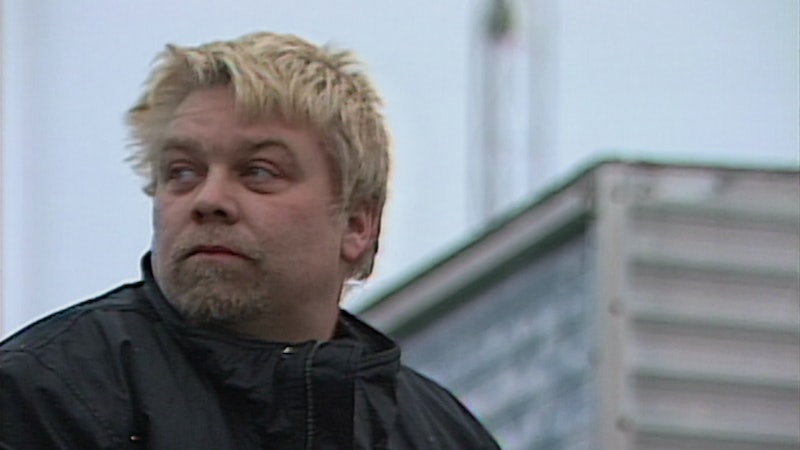 It's safe to say that ever since the hit Netflix documentary Making a Murderer debuted in December, America has been obsessed with Steven Avery's case and what it tells us about our criminal justice system. The 10-part documentary series gave viewers an inside look into Avery's small world in Wisconsin and how he ended up in jail (twice) — once for a crime he insists he did not commit. Now, after just 10 weeks since its debut, the filmmakers revealed their hypothetical plans for creating season two of Making a Murderer .

The two filmmakers, Laura Ricciardi and Moira Demos, were part of a Stranger Than Fiction panel at New York City's IFC Center on Thursday, Feb. 25. The MaM fans in the audience were likely eager to hear what Ricciardi and Demos had planned in terms of an upcoming season, and the filmmakers gave few, but promising details for a second installment. Ricciardi and Demos said they have spoken with Avery's new lawyer, Kathleen Zellner, about filming another season. They have continued recording their conversations with Avery and during the panel, Ricciardi made it clear that they hope to continue telling his story.

From our perspective this story is obviously not over. It’s real life and [Avery’s and Brendan Dassey’s] cases are both still pending. We have no idea when the magistrate will make a decision in Brendan’s case. We do know that two potential outcomes are that the judge could order Brendan’s release or he could order a new trial. So we are on the edge of seats about that. To the extent that there are significant developments, we would like to continue documenting this [case].

Although Ricciardi and Demos didn't give many details as to what the second season of MaM could look like, Zellner's Twitter account and commitment to finding new evidence are sufficient clues to what we can expect. Since Zellner is a specialist in wrongful convictions, she is well qualified to handle Avery's case. Based on her tweets, it is clear that MaM season two will shed light on the new evidence Zellner has found that could help exonerate Avery.

Zellner also used Twitter to go into detail regarding some of her arguments to defend Avery. Specifically, Zellner presented the argument that if Avery were actually the murderer, he would have disposed of Teresa Hallbach's body in a different way. These arguments will likely be featured in the upcoming season of MaM.

With all of this new evidence that Zellner has gathered, she expressed her confidence in helping Avery via Twitter. Zellner's journey to exonerating Avery would be an integral part of season two, including behind-the-scenes look at her research and scenes from inside the court room when she is defending him. Helping an individual who has been wrongly convicted of a crime is Zellner's specialty, and her years-long professional legal experience is made clear through these confident tweets.

More like this
What Is 'Pretty Wild' Star Tess Taylor Up To Now?
By Morgan Leigh Davies
Where Is Armie Hammer’s Ex-Wife Elizabeth Chambers Now After 'House Of Hammer'?
By Grace Wehniainen and Radhika Menon
After The Bling Ring, Nick Prugo Was Embroiled In Another Scandal
By Arya Roshanian
Jeffrey Dahmer’s Arresting Officer John Balcerzak Got His Job Back After Being Fired
By Grace Wehniainen
Get Even More From Bustle — Sign Up For The Newsletter