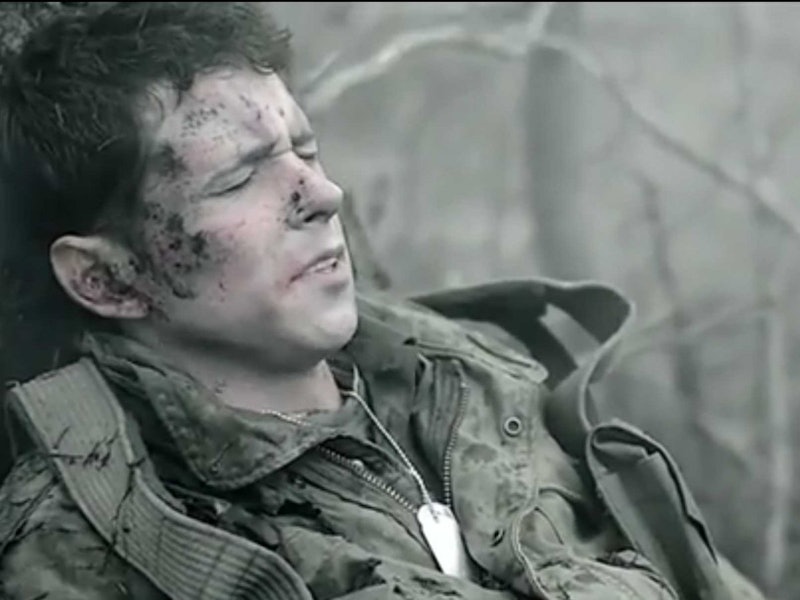 So… what? The struggle for No-Fap Friday is as epic as a war responsible for the deaths of an entire generation of men? Forgive me if I fail to see the resemblance.

Naturally a parody has already popped up, and I’m sure many more are soon to come. Watch the original video below: