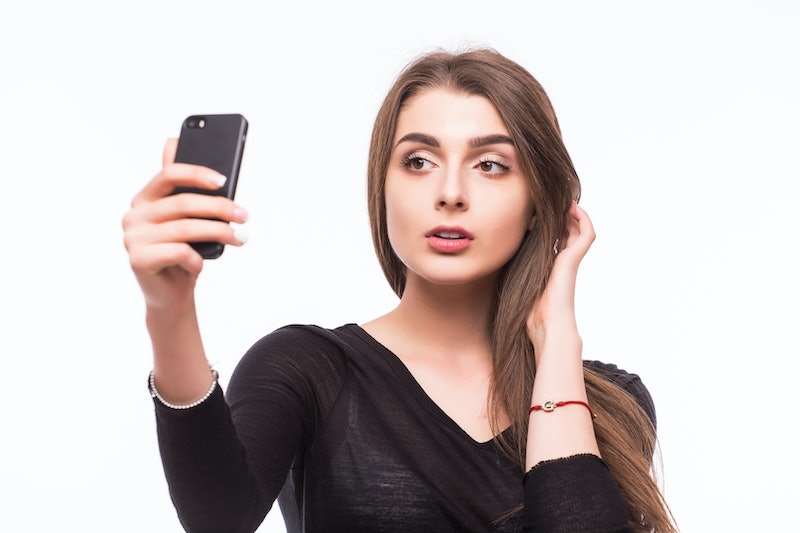 Maybe I spoke too soon when I expressed hope that the selfie was going the way of the dinosaur. Why? Because now we have a new Tumblr du jour featuring what might just be the worst selfies yet: Selfies With Homeless People.

Like most of the “Selfies With…” trends out there, Selfies With Homeless People is exactly what it sounds like: People taking photos of themselves with homeless people. Sometimes the homeless people in question are willing participants, hamming it up with the folks taking the photos; most of the time, though, they’re not. They’re simply treated as scenery, the same way someone might snap a selfie with an interesting tree or notable statue in the background — except in this case, the “notable statue” is a human being curled up on the ground, trying to catch a few minutes of sleep.

What’s kind of interesting is this: Selfies at Funerals may not be as horrifying as they seem at first glance; it’s been noted more than once that they’re a way to make sense of grief, memory, and mortality. As Megan Garber at The Atlantic writes, though, “Selfies With Homeless People have no such redemptive value. ‘Look at me, in front of this homeless person!’ these images say. The ‘person’ in this formulation is, of course, ironic.”

The mastermind behind Selfies With Homeless People, Jason Feifer (who, by the by, also created Selfies at Funerals), told the Daily Dot that he hopes this new Tumblr will change the way we think about and treat people who are struggling. I worry, though. I suspect that selfie culture has evolved such that the people featured on these sorts of Tumblrs will only go so far as to think, “Hey, look! I’m Internet-famous now! Awesome!” That’s not going to bring about any sort of change, no matter how noble the intentions. Here are a few sad samples.