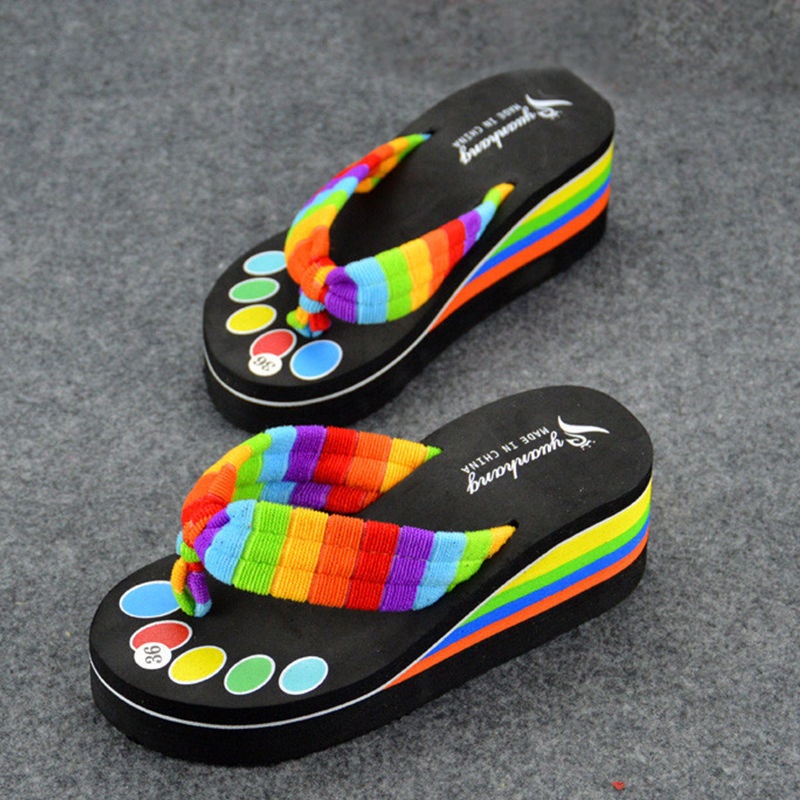 There were a lot of questionable trends I dabbled in back in the early 2000s: Baguette handbags, foam platform flip flops, gaucho pants. But my favorite one to cringe over now is the "clothes made out of towel" trend of my early high school days. Granted, I wasn't a clever stylist back in my brace-face days, and I didn't really have an eye for fashion or for what worked and what didn't. I mostly just wore what Mandy Moore did, and had a regrettable amount of asymmetrical skirts and layer-able tank tops in my wardrobe.

But terrycloth and towel-wear were everywhere, and whatever was on the clearance racks of T.J. Maxx and Value City made its way straight into my closet. Hence my open-armed acceptance at the idea that wearing towels as clothes was totally OK.

Not once did I have a moment of contemplation and think, "It looks like I took a sewing machine to my favorite beach towel." Instead, I just rolled with the idea with gusto. There were just so many things that were made out of the material. I'm not talking a dress or two here or there: We had pants, skirts, shirts, and even shoes covered with the stuff. If you don't remember, let me refresh your memory: Below are 11 things made out of towel in the early 2000s.

Whoever made beach towels as dresses popular, I thank you. I don't know how you pulled it off, but you got everyone thinking bath towels could look amazing with heels. You are my silent hero.

I'm also guessing you're the same person who turned sweatpants into evening-wear in 2014, or pajamas into suits. Seriously, I tip my hat to you.

These were part of the "cool Freshman girl" starter pack we all received when we graduated middle school. In the same pack were also Juicy Tubes, a pair of Birks, and a PINK hoodie.

In the early 2000s, almost every human was channeling their inner Britney Spears and running around in these terrycloth sweatsuits. We took a page out of Tony Soprano's book, too, running errands and grabbing coffee in sweatpants and wraparound sweaters, topping off the look with foam platform flip flops. For the advanced fashionista, it was all about Ugg boots, even in 90 degree weather.

Even if you didn't own one of these romper sets, chances are you knew someone who did. It was the uniform of our youth.

It didn't matter if it was hot enough to melt the waterproof mascara right off your eyelashes. Once summer hit, it was time to bust out the towel short shorts and the midriff-baring zip-up hoodie.

Want more fashion and beauty? Check out the playlist below, and be sure to subscribe to Bustle's YouTube page for more hacks and tricks!

Speaking of hoodies, can we talk about the shrunken zip-up trend? Why did we think channeling toddler-wear was chic? Why did everything have to make it look like we went through a growth spurt, or like we were all really terrible at doing laundry and were suffering through the consequences? So many questions for those years.

That's right: Even our feet were swaddled in the comfy goodness of towel. This trend had no limits.

If you had sweats and shorts made out of bath towels, the next logical step would be capris. If you didn't, you were missing a critical piece in your collection.

Shrunken, summer-loving, '70s-inspired tube tops were all the rage back in those middle school and high school years. I'm sure there are many pictures of you wearing one of these while hanging out in the backyards of friends' homes that you can cringe over today. I know I do...

Who didn't own a mini when they were younger? It was almost a rule when we were teenagers: We needed a questionable amount of eyeliner, poor sunglasses choices, and a couple of minis in our arsenals. Nothing was comfier than a towel one you could find on any T.J. Maxx rack when shopping with your mama.

Is it a dress, is it a pajama, is it a top? Who knows? You could make it whatever you wanted it to be, hence the beauty of the towel trend.

Whether you had a whole closet full of towel clothes or just dabbled in a couple of pieces, one thing is for sure: We knew how to make comfortable beach-wear an everyday staple. Long live the early millennium!

More like this
Netflix Reveals First Look At Wednesday In The 'Addams Family' Spinoff Series
By Bustle Editors
17 Cozy-Smelling Fall Candles For 2022
By Olivia Rose Ferreiro
How To Get Your Hands On The Pat McGrath X Supreme Nail Kit
By Justine Knight
Prefer Alcohol-Free Perfumes? Water-Based Fragrances Are On The Rise
By Audrey Noble
Get Even More From Bustle — Sign Up For The Newsletter