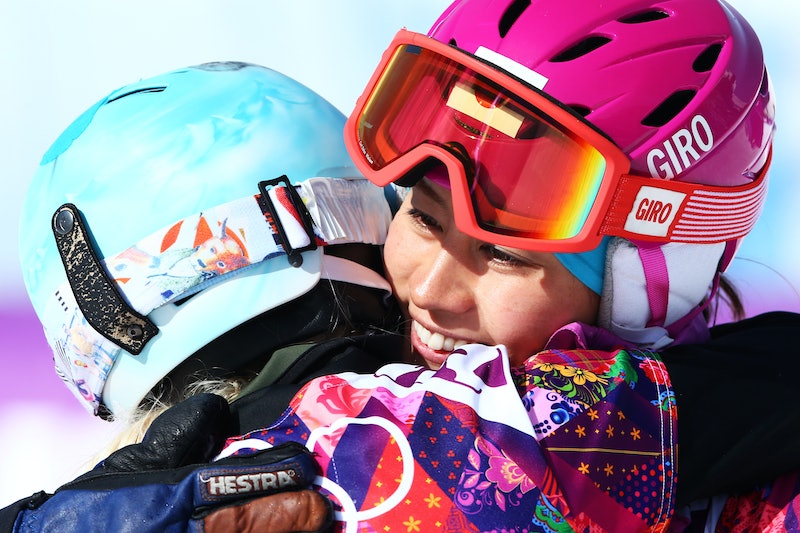 Don't feel guilty about your Tinder addiction — you're not alone. Thousands upon thousands of people are using the magical match-making app to find romance every day, including Olympians — and two lonely Antarcticans.

This past December, an unnamed male American scientist was camping out in the McMurdo Station in the vast, snowy continent of Antarctica. He was cold. He was lonely. He took to Tinder to search for someone to warm the frigid south pole nights. Sure enough, after expanding his search radius, he found a female researcher camped out just a hop, skip, and helicopter ride away from his camp. According to the man, she was an obvious right swipe (the Tinder version of a "like") and soon enough they were matched in snowy heaven.

The male scientist later said he prefers to be anonymous for fear the government will take away his Internet privileges if they find out he was using the web for romance-seeking purposes. Tinder commented on the unlikely case and said while they do not have data on users in Antarctica, they can probably say this is the first ever match made on the continent.

A few weeks after the match was made, the male researcher said the two finally had the chance to meet. While their rendezvous was short because the woman was departing the continent the next day (how convenient), he has hope they'll hang out again before their research period ends.