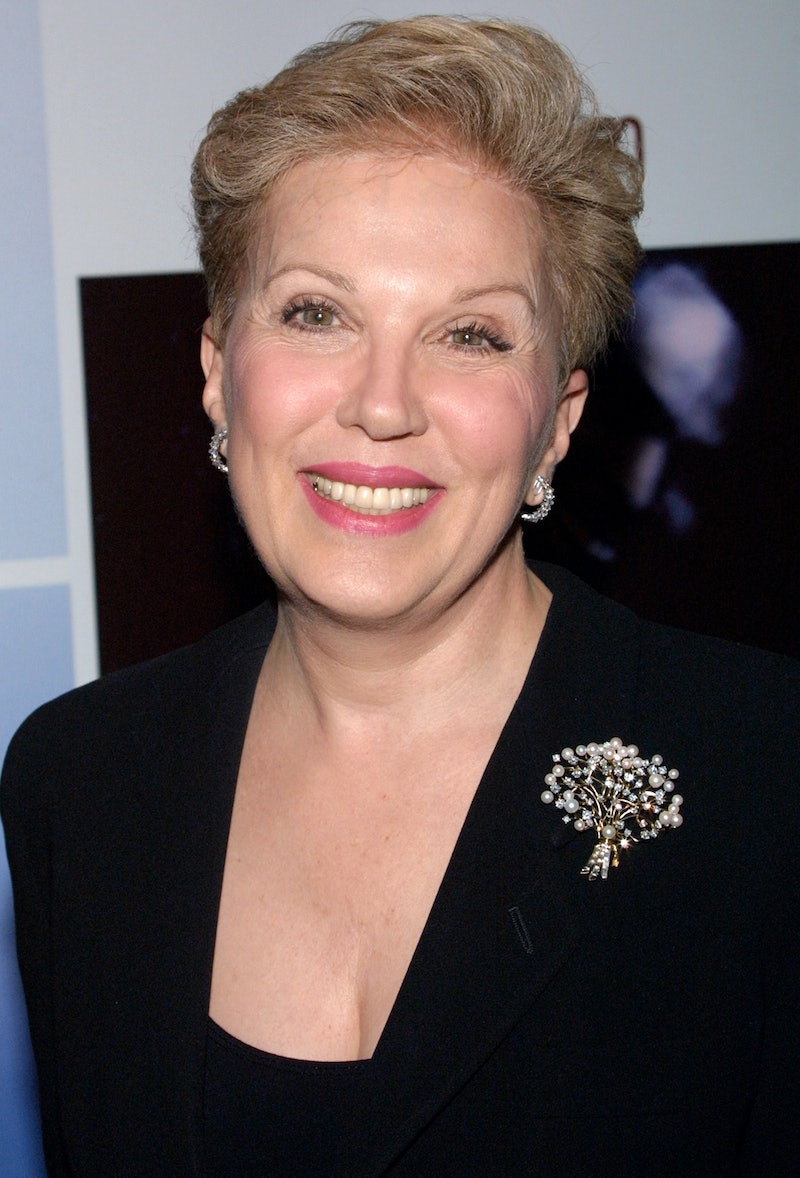 After reading Dear Abby's response to a homophobic woman in her advice column this week, even I, a hardcore skeptic of advice columns, may have to give her another chance. Recently, a fine, upstanding citizen of the great city of Tampa (whose residents probably wish their city's good name had never been associated with this woman) wrote to Dear Abby to complain about a problem she was having with her neighbors. Specifically, ever since she revealed herself as a homophobic dirt bag, her neighbors wouldn't invite her over anymore. She wrote to Abby presumably looking for a sympathetic ear, and that's not what she found.

According to the letter signed "Unhappy in Tampa," the trouble started as soon as she relocated to Florida with her husband and discovered that — gasp –—two gay couples lived in the neighborhood and were actually invited to neighborhood get-togethers. What's a retiree from a "conservative community" to do? Well, naturally, refuse to invite said couples over when it was her turn to host. After all, she and her husband should never have to "compromise [their] values," right? But then the whole neighborhood stopped inviting them to events. Almost like karma or something. But as "Unhappy in Tampa" points out so astutely, it was very unfair. "Really," she asks, "who is the true bigot here?"

To which Abby response was a resounding: "You."

Well, she doesn't actually come out and say that, but she might as well. She starts by setting the record straight, telling "Unhappy in Tampa" (who is likely growing more unhappy by the moment), "regardless of what you were told in your previous community, a person's sexual orientation isn't a 'lifestyle choice.' Gay people don't choose to be gay; they are born that way." Go Abby!

But it gets better. She goes onto criticize the advice seeker for refusing to "reciprocate the hospitality of people who welcomed [her] and opened their homes to [her]," and then complaining when receiving the same treatment. Like I said: karma.

Abby ends her short but sweet response by saying that clearly this couple would be happiest if they were just never forced to interact with people who didn't think exactly the same way they did, but since they moved to an integrated neighborhood (and not, say, Stepford), they might want to suck it up. After all, she warns, "if you interact only with people like yourselves, you will have missed a chance for growth, which is what you have been offered here. Please don't blow it."

But don't worry, "Unhappy in Tampa." You can still hear everything you want to hear from The Bad Advice columnist. Yes, the name doesn't have the same cachet as "Dear Abby," but when your questions are this offensive, just take what you can get.