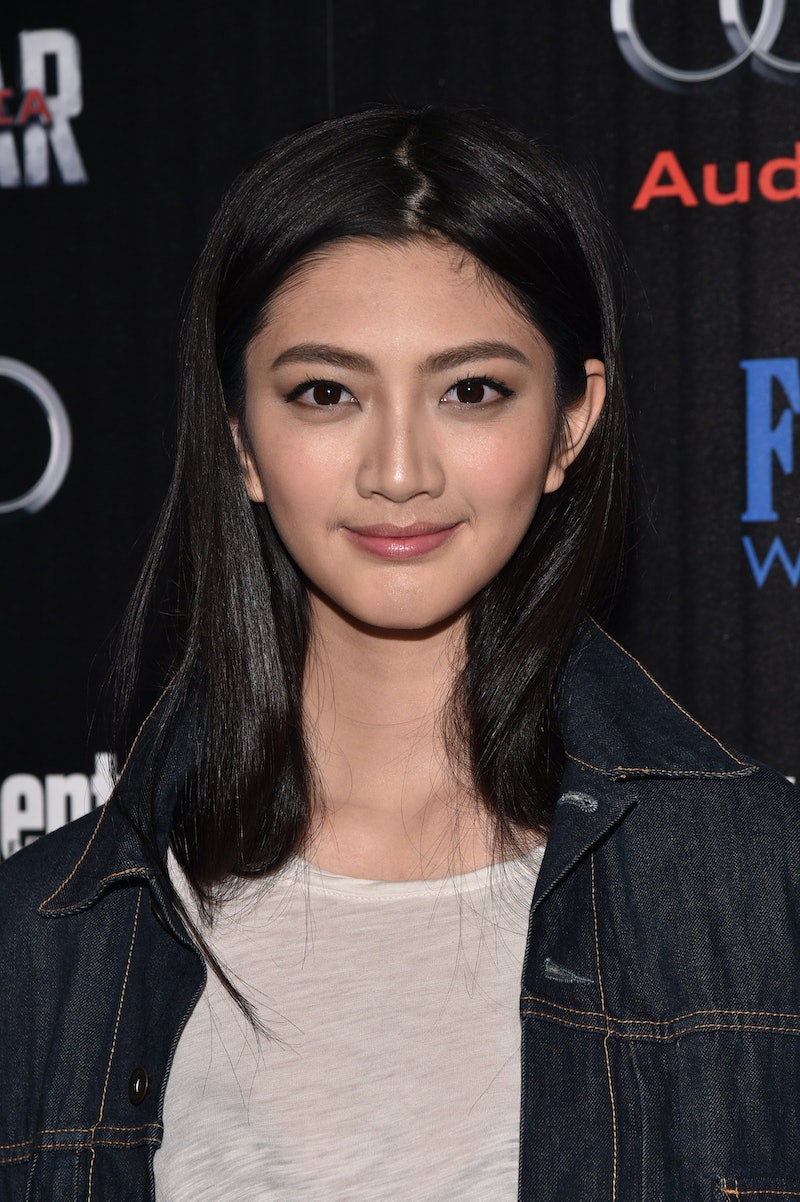 They're already pretty well represented when it comes to model diversity, but Maybelline just added a Taiwanese model, according to The Cut, and you're probably wondering now: Who is I-Hua? There's a lot you need to know about Maybelline's first Asian representative (besides the fact that she's absolutely stunning, of course).

Though Maybelline has worked with an Asian model before, I-Hua Wu is the first Asian model to represent the beauty brand in their worldwide ads. That's a pretty big deal, so I have a feeling I-Hua is about to become a seriously big name in the modeling world. Not to mention, she's in some pretty great (as well as iconic) company. Maybelline's model roster includes supermodels Gigi Hadid, Jourdan Dunn, and Christy Turlington. I mean, NBD, right?

Wu joins the list as the first Taiwanese model, as well as the first global Asian representative, and while she's no doubt destined to become huge, you may not know a lot about her right now. If you're curious and want to learn a little more about the brand's gorgeous new model, check out these seven facts you totally should know about I-Hua Wu.

Wu opened up to The Cut, revealing that she never thought about being a model because she was actually bullied for her looks. "I was bullied because I was too tall, or different somehow — I’m not really sure. I didn’t have any friends and was ostracized. In junior high, I cried every single day," she said. When she entered a modeling competition, where she was discovered, she finally met other tall people, though she still doesn't think she's as beautiful as everyone else thinks she is.

She's walked for Vivienne Tam, Milly, and Banana Republic, to name a few.

3. She Has Great Street Style

5. She's Been In Campaigns Before

6. She Lives In New York

Her Instagram is filled with snaps around the city.

And looks so fierce in them.

I can guarantee you'll be seeing plenty more of this model's pretty face in the near future, so get used to it!