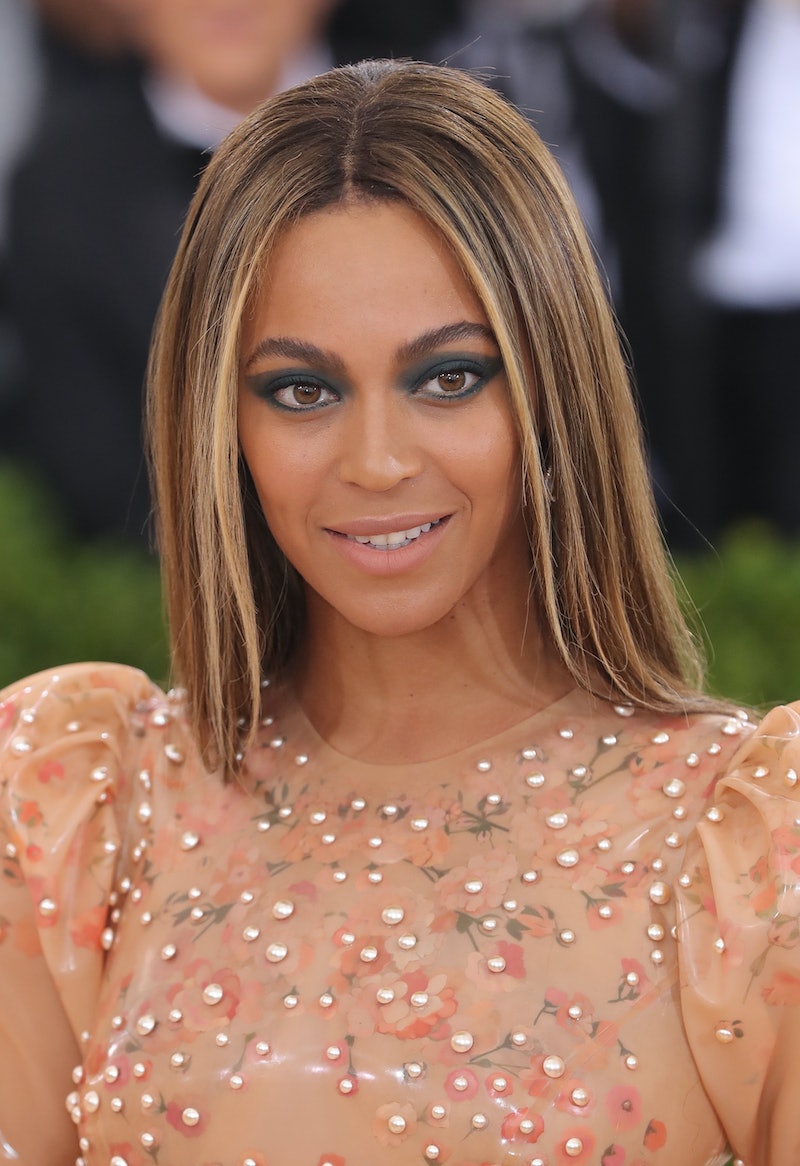 I'm officially having major Queen Bey withdrawal since Beyoncé opted out the 2016 Billboard Music Awards. However, if I'm being totally honest with myself, I shouldn't be all that surprised given that Beyoncé hasn't attended the show since 2011.

But when she did, it was completely epic.

For those of you who might not remember, Bey began the evening on the red carpet in a little black dress, proving that sometimes simple and elegant is hands-down the way to go. She then stormed the stage a few hours later with a house-crushing performance of Run The World. She dawned a barely-there metallic string dress complete with fishnet stockings and black heels. It. was. awesome. Not to mention her choreography was — as usual —absolutely incredible.

So needless to say, I've been hoping for a repeat performance ever since. In all likelihood Bey more than has her hands full promoting her epic new album Lemonade, which is currently breaking records as we speak. Not to mention she spends a huge portion of her time devoted to charities that emphasize female empowerment. And as if that all wasn't enough, she's also a mom.

My only question: Is she in the market for a best friend per chance? Because I'm kind of available.

Beyoncé stunning at the 2016 Met Gala.

Wowing at the 2011 Billboard Music Awards.

Just generally stunning. But is anyone even surprised?

More like this
Taylor Swift’s Latest Midnights Look Went Heavy On The Glitz
By Allie Fasanella
These Are The Best Socks A Woman Can Buy
By Lisa Fogarty
The 2022 Emmys' Top Nail Trends
By Olivia Rose Ferreiro
How To Wear A Bucket Hat Like Rihanna, Dua Lipa, & More
By Allie Fasanella
Get Even More From Bustle — Sign Up For The Newsletter